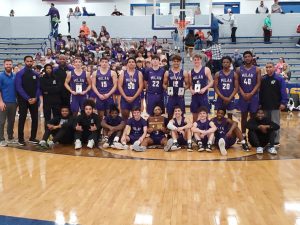 So far, we have looked back at the top 15 most memorable games and top 15 coaching jobs from the 2021-22 school year. Now we will look at the top 15 teams that came from the Gibson County area this season.