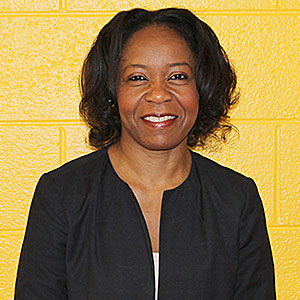 The search for the superintendent of schools is in the works. But no one knows when the candidates will be selected and the interviews will begin.

Thursday evening during the monthly school board meeting, hopefully plans, schedule and timeframe will be decided. One agenda item for the meeting is an update on the superintendent search.

Last month, the board voted not to use the services of Tennessee School Boards Association (TSBA) to find candidates for the next superintendent. With four of the five board members attending, only Hodge thought using TSBA was a good move while Wedley, Johnson and McNeal disagreed.

A few weeks ago, school board members held a closed-door meeting with attorney Chuck Cagle. Details of that meeting were not made public even though Hodge said the public deserves to know what was discussed. This led to more speculation and rumors spreading like wildfire around town.