Thanks to an anonymous donor, an enormous burden is being lifted from the shoulders of thousands of parents in Gibson County.

The donor has reportedly committed to paying off outstanding school lunch debts for students in all five school districts in Gibson County. The generous donation will eliminate more than $14,300 in debt.

“The person was inspired by a story a few months ago in which PictSweet paid off the lunch charges for students in Crockett County,” said MSSD Director of Schools Jonathan Criswell, who announced the news on Tuesday. “The donor has asked to remain anonymous, but purple definitely runs through their veins.”

MSSD staff were thrilled hear the news, and parents at Milan Elementary School were floored by the size of the donation. 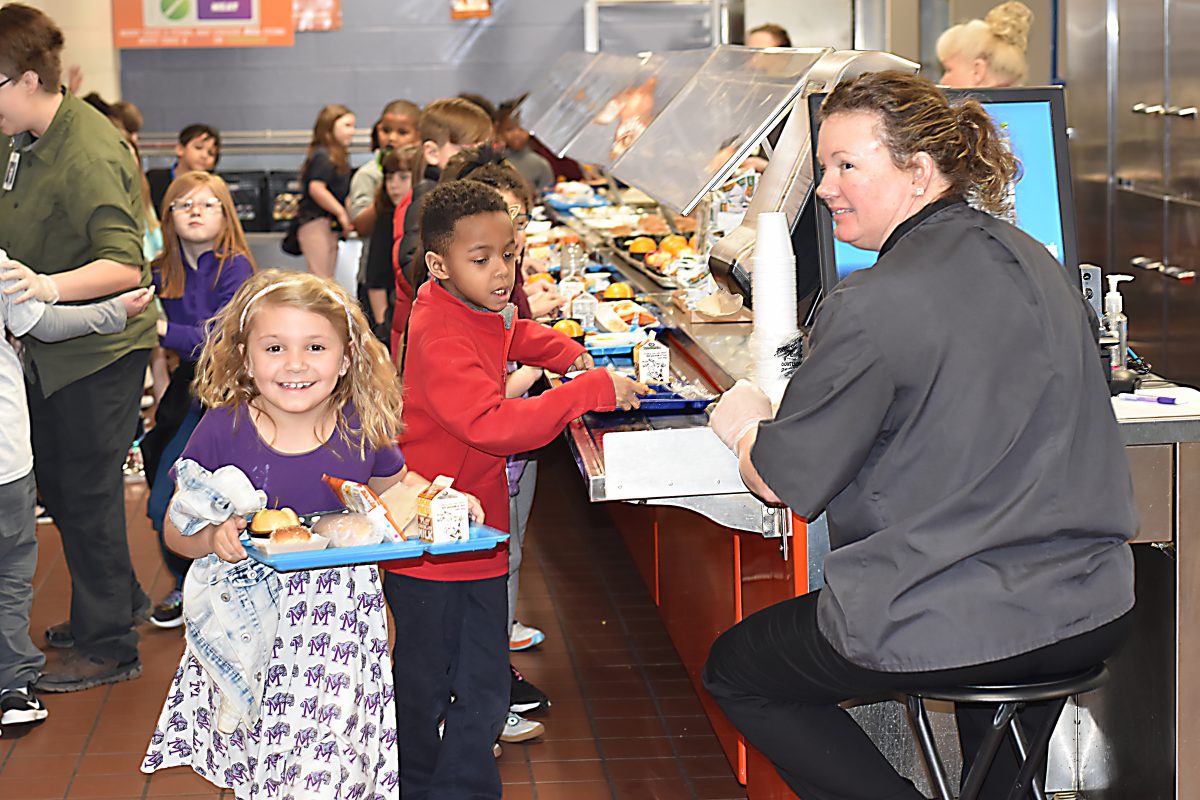