Time is running out for anyone who would like to be a school board member. The deadline to qualify to be on the November ballot is this week.

Gibson County Administrator of Elections Julieanne Hart said petitions must be turned in and verified by noon on Thursday, August 15. Petitions are available at the Gibson County Election Commission in Trenton. To qualify, candidates must get a minimum of 25 signatures of registered voters in the candidate’s respective ward. 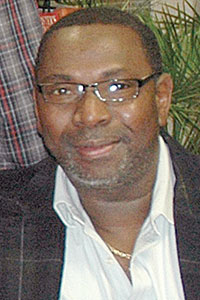 Three school board seats are up for grabs on November 5—Ward 2, Ward 3 and Ward 4. Ward 1 and Ward 5 are on staggered terms and will not be up for election until 2021.

So far, four candidates have qualified for three seats.

In Ward 2, incumbent Leon McNeal is seeking a third term. He has qualified to be on the ballot.

Also in Ward 2, Yahweh Yahweh has picked up a petition but not turned it in as of press time.

Ward 4 seat is currently occupied by Wayne McLemore. He has qualified for re-election. No other candidate had qualified as of Monday. 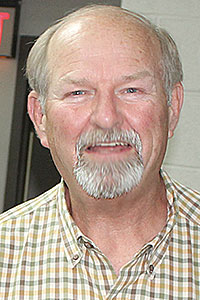 McLemore was first appointed to the vacated seat after school board member Lee Williams resigned and moved to Texas. In 2017, the remainder of Williams’ original term was on the ballot. McLemore ran unopposed for the remaining two years of the term. Now he is seeking his first 4-year term.

Ward 3 is a similar situation. This seat was won in the 2017 election by Lori Coleman, who resigned less than a year into her term. Terry Gray was appointed to fill the vacant seat until the next city election. Gray was sworn into office but resigned his seat during the same meeting. Later, Mark Hodge was appointed to the school board position. 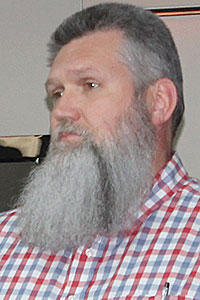 Hodge has picked up his petition for Ward 3 and has qualified. He will be on the November ballot to fulfill the remainder of Coleman’s term. In 2021, Ward 3 will be back on the ballot for the normal 4-year term.

Hodge will face off against competition for the school board seat. Lee Matthew Cook has also qualified for the Ward 3 position.

As of Monday, Ward 3 was the only contested school board position on the November ballot. 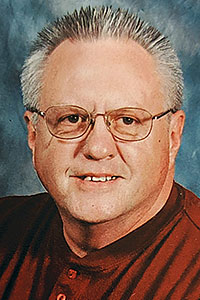 Candidates who have qualified but have a change of heart, have until Thursday, August 22 by noon to withdraw his or her name from the ballot.

People wishing to vote in the November 5 election must be registered by October 7 or they will not meet the designated number of days prior to elections as set by the state.

Early voting begins October 16 and runs through October 31 at the Gibson County Courthouse. Early voting hours are 8:30 a.m. until 4 p.m., Monday through Friday, and Saturdays 9 a.m. until noon.

Election Day is Tuesday, November 5 in Humboldt. Polls open at 8 a.m. and close at 7 p.m. Anyone waiting in line at 7 p.m. will be allowed to vote.