The Rutherford mayor and five board members were sworn in at the city’s Nov. 19 meeting.

Before the brief ceremony, the former mayor and board conducted brief business with Bob White recognizing aldermen for their last two years of service to the city. Jeff Emerson and Van Don Greer did not seek re-election earlier this month.

The board then adjourned, allowing Johnson to swear in the new officials who conducted the rest of the meeting.

Lori Burns of Nail’s Septic Tank Service of Dyersburg agreed to pay $50 per dump into Rutherford’s lagoon. She has to dump in Jackson now. Simpson said the revenue for the city comes with very little in expenditures to the city. The board approved the agreement.

Currently, city crew sick days can be used as personal days, but the board agreed the ordinance should be changed. 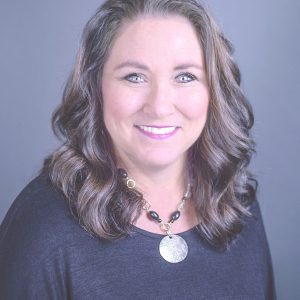