The release states that the Crockett County Sheriff’s Office has been involved in a multi-jurisdictional investigation of Scruggs that focused on the allegations of inappropriate sexual conduct involving a minor.

The release also states that Scruggs and his defense counsel have arranged his surrender.

Look for more information in the Nov. 13 editions of The Mirror-Exchange and Humboldt Chronicle. 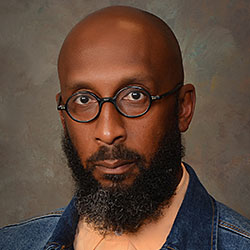