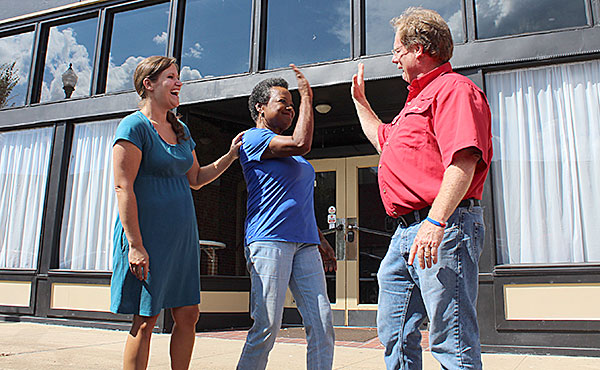 BIG LAUGHS – Helping Hand of Humboldt representatives (from left) board secretary Jocelyn Bundy, director Emma Lindsey and board chairman Shane Lynch are full of laughs as they continue plans for their fundraiser, “An Evening of Comedy”. The night of laughs is slated for Saturday, September 29 at the Opera House and features three comedians, Danny Whitehurst, Roger Weiss and Moody Molavi. Tickets are still available.

There’s nothing funny about helping people in need. That is until next weekend when a fundraiser for a local charity will highlight three comedians.

Helping Hand of Humboldt presents “An Evening of Comedy” slated for Saturday, September 29 in downtown Humboldt at the Opera House. Helping Hand Director Emma Lindsey, Chairman of the Board Shane Lynch and all the board members and staff invite everyone to come out for night of laughs. 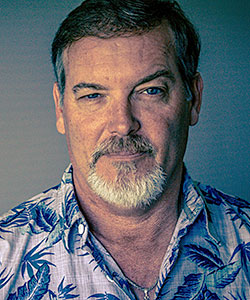 Comedian Dan Whitehurst from Nashville will headline the event. Whitehurst won the title of “The World’s Funniest Cop” by the Association Of Law Enforcement Training in Orlando, Fla. and runner up in 2003’s contest held in Los Angeles and hosted by Jay Leno. As an armed robbery detective, he was also named Investigator of the Year in 2002 for the city of Nashville. By 2007, the police career ended and comedy became a full time endeavor. 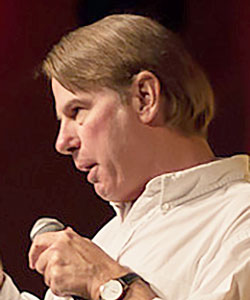 Whitehurst was born in Knoxville but moved to Camden, Tenn. and is a former classmate of Lynch’s.

Also on the card that night are Roger Keiss and Moody Molavi.

Keiss, who is from Chattanooga, is well known for his interpretation of what the letters of each state stand for (IOWA – Idiots Out Wandering Around) and his “I’m a good driver” skits. He was a finalist on Showtime’s “Funniest Person in America”. 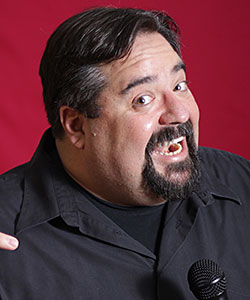 Molavi, also from Chattanooga, is known as the Iranian Southern Baptist. He was born in Iran to an Iranian father and an American mother. His family moved to the southern U.S. in 1981. At an early age he learned how to read the comedic moment in any situation, like being bullied by Iranians for being an American and by Americans for being an Iranian. He tells life experiences as an “Iranian Southern Bapti-costal Uncle Daddy”.

All three comedians have been on the national circuit for a while and are known for having clean-humor acts. In today’s world, it’s not easy to find clean comedy with so much being lewd and vulgar language and gestures.

The doors open at 6:30 p.m. with heavy hors d‘oeuvres and beverages. The laughs begin at 7 p.m.

Attendees have four ticket options. Premium tables are $800 and seat 10 with include front and center locations, along with a meet-and-greet after the show. Regular tables also include 10 seats. Individual tickets are available with table seating. There will be a limited of “cheap seats” along the back wall going for $25 a seat.

Some people might ask why a non-profit like Helping Hand would have comedian night as their fundraiser. Lynch said they wanted something different, something out of the ordinary and not host a fundraiser similar to others that Humboldt people attend year after year.

“We wanted to do something unique,” Lynch said. “Everybody needs to laugh.”

Helping Hand of Humboldt is located on Front St. in Humboldt. They have helped needy families for over 40 years. They provide around 400 boxes of food per month for families and feed about 750 people per month. Helping Hand provides around 150 sack lunches on Tuesdays and Thursdays.

Helping Hand is a not-for-profit 501(c)3. All donations are tax deductible.

For tickets to An Evening of Comedy or more information about how you can support Helping Hand, please call Shane Lynch at 731-693-0349.