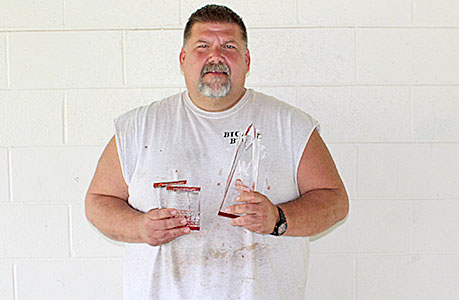 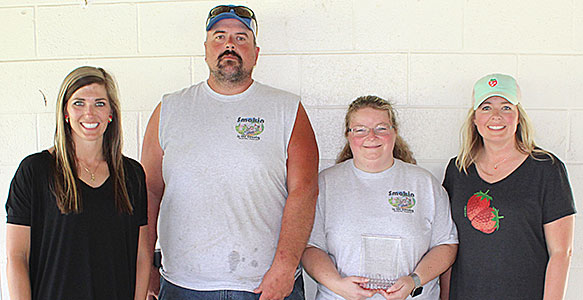 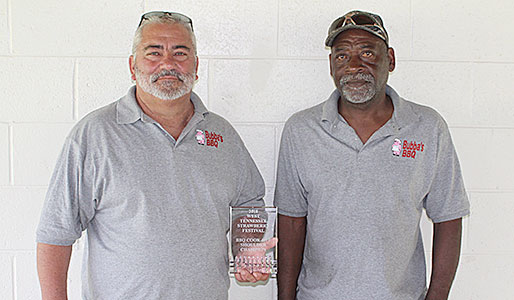 BEST SHOULDER – The team of Billy Hill (left) and Milton Phillips took home the trophy for Bubba’s BBQ in the shoulder/pulled pork category. 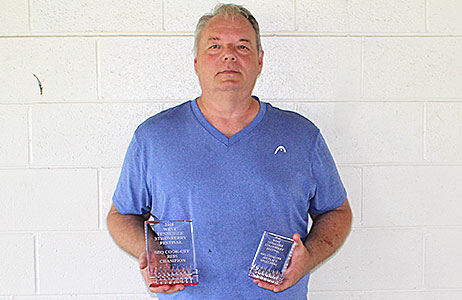 BEST RIBS – Phillip Childrey of Phillip’s BBQ is a repeat winner again at this year’s BBQ Cook Off. His ribs won the judges over, taking first place. 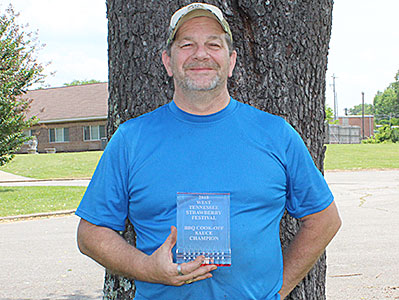