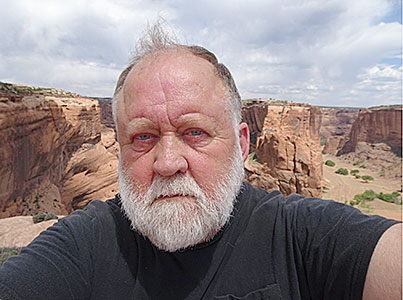 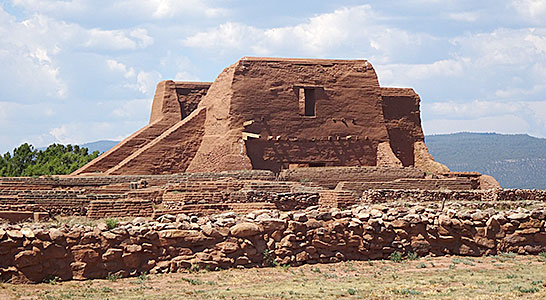 Restored portions of the old church built at Pecos National Monument was the second of two built by the Spanish on this site. The first was destroyed in a revolt brought on partly because the Spanish priests wanted to eliminate the indians’ Kira worship. Years later when the Spanish returned, they rebuilt the mission but this time they incorporated elements of the Kiva worship into the work of the church. 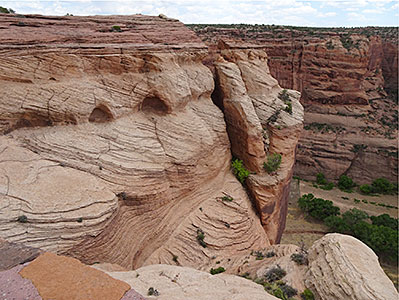 The beauty of the cliffs emphasizes how far down it is to the valley floor, in many places, as much as 1,000 feet. 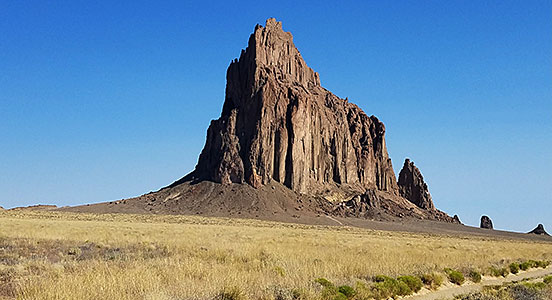 The shape of this huge rock formation gave the name to Shiprock, New Mexico. 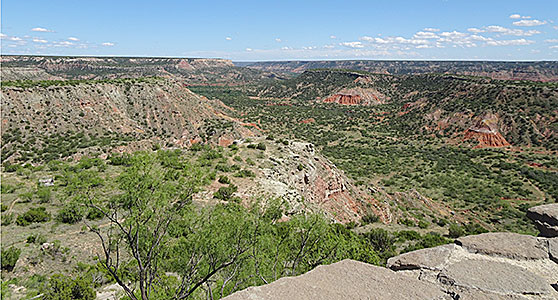 The Palo Duro Canyon is the Grand Canyon of Texas. It is set on the eastern edge of the Ilano Estacado (aka. Staked Plains) just southeast of Amarillo, Texas. The land in the plain is essentially flat. A cowboy riding across it will notice nothing different until suddenly, he is confronted by a huge canyon with walls 800 – 1,000 feet high. 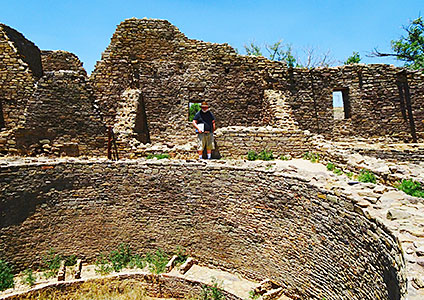