Suspects at large in Bradford murder

Gibson County Sheriff Paul Thomas has confirmed that three individuals have been charged in connection with a robbery that killed one individual and seriously wounded another in Bradford Wednesday morning.

Investigators have charged Amanda Nicole Cathey, 33, of Trenton, Tyler Blake Pierce, 28, of Milan, and Johnny Dale Yarbrough, Jr., 28, of Dyer, with an extensive list of crimes, including one count each of Especially Aggravated Robbery, First Degree Murder, Possession of a firearm during the commission a dangerous felony, tampering with evidence, theft of property, felony murder and two counts each of Attempted First Degree Murder.

According to Sheriff Thomas, the victims stated that the three individuals entered the residence at 22 Carnes Road armed with a pistol and baseball bat. After the thieves robbed the individuals, a brief struggle ensued that led to two of the victims being shot.

The assailants were seen leaving the residence in a white Chevrolet Impala, which was later found abandoned at 3023 West Main Street in Milan. Inside, investigators discovered a silver Lorein .380 pistiol, as well as car keys and a cell phone belonging to Rodgers.

Cathey was arrested on Tuesday afternoon. Pierce and Yarbrough are still at large.

Pierce and Yarbrough are described as white males, 5’3” tall and roughly 150 pounds, both with distinctive tattoos on their faces.  They should be considered armed and dangerous.

If anyone has any information as to the whereabouts of either subject, please call the Sheriff’s Office at 855-1121 or Crime Stoppers at 424-TIPS.  All calls will remain anonymous and money is available for information that leads to their arrest. 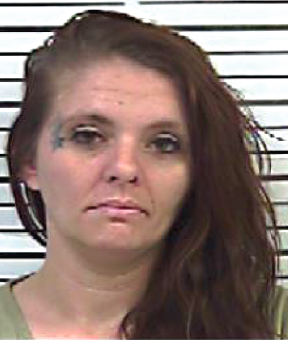 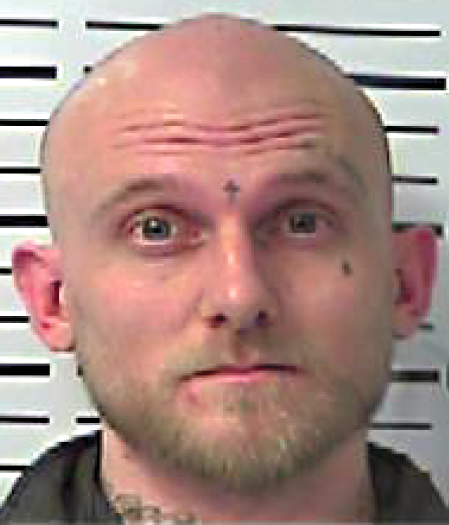 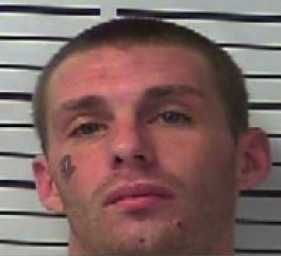