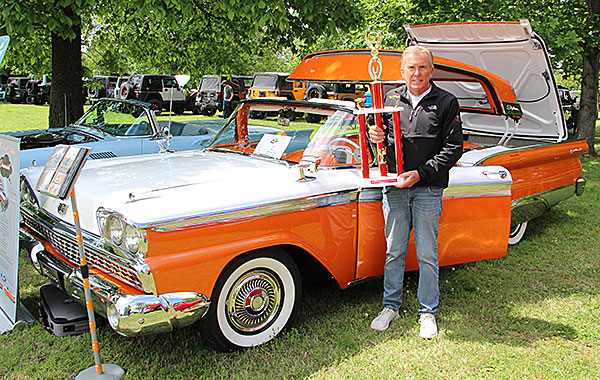 HARS BEST OF SHOW – This 1959 Ford Skyliner owned by Jackson’s Bob Voigtmann was selected as the Humboldt Area Rescue Squad’s Best of Show at the Strawberry Festival Car Show. 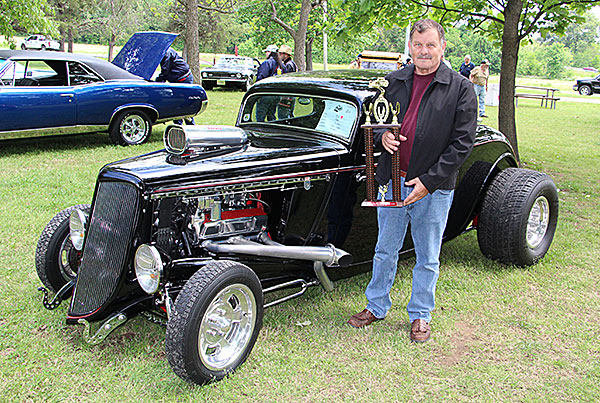 BEST OF SHOW CAR – Steve Corey brought this 1934 Ford to the Strawberry Festival Car Show and drove away with the Best of Show Car trophy for his mantel at home. 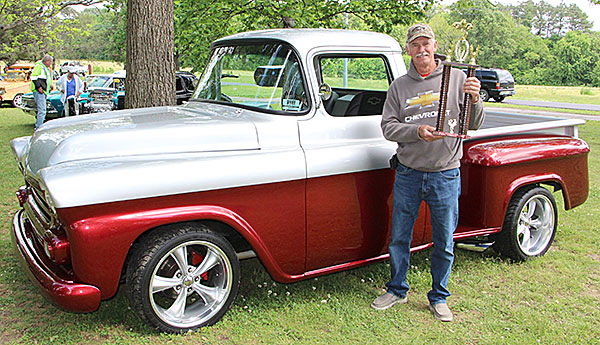 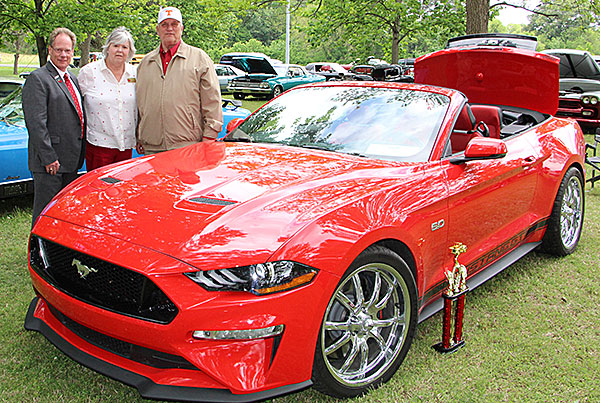 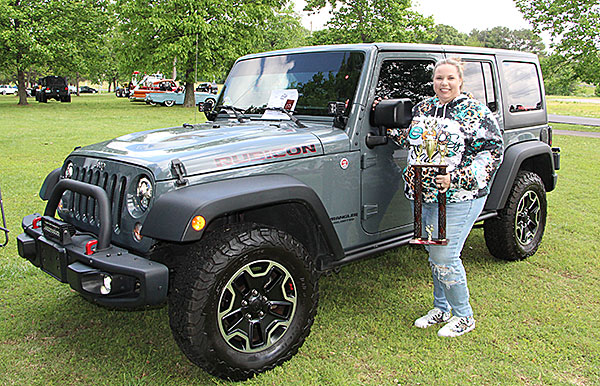 BEST OF SHOW OFF ROAD – With so many off road vehicles on display at the Strawberry Festival Car Show, a brand new category was added. Denise Flanangan’s 2015 Jeep Rubicon won the inaugural trophy for Best of Show Off Road. 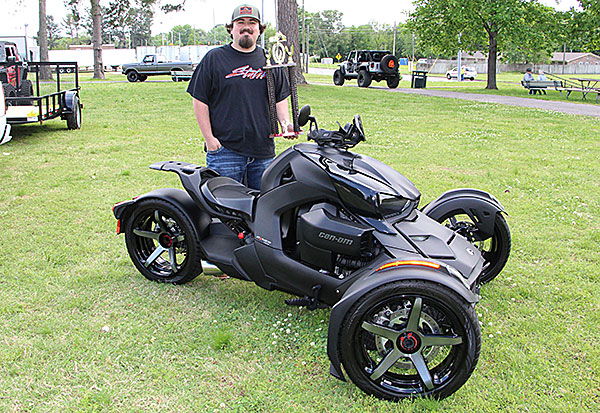 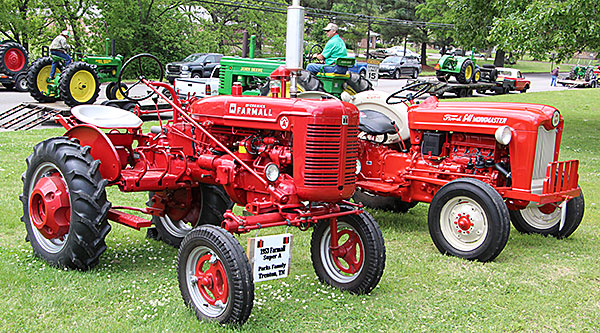 Bandstand Review performing on Main Street on Wednesday evenings have been a crowd favorite for years.

12 South Band from Nashville entertained Thursday night in the rain but the show went on as scheduled. 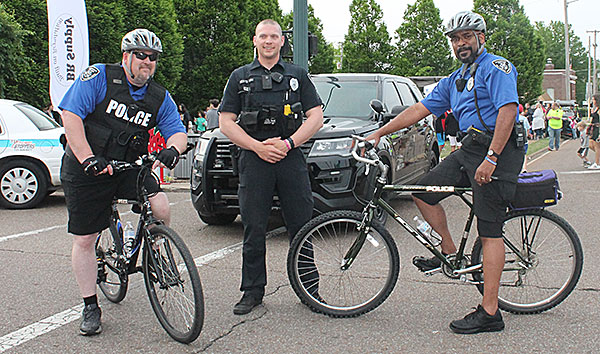 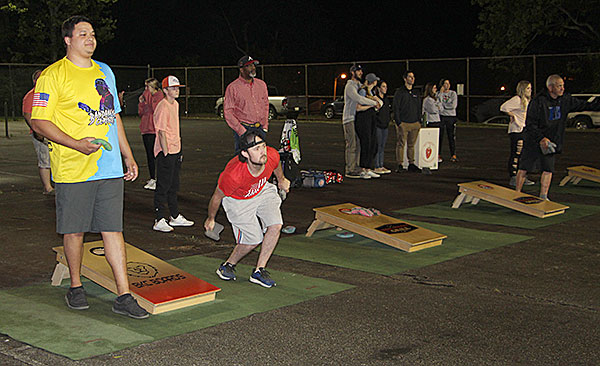 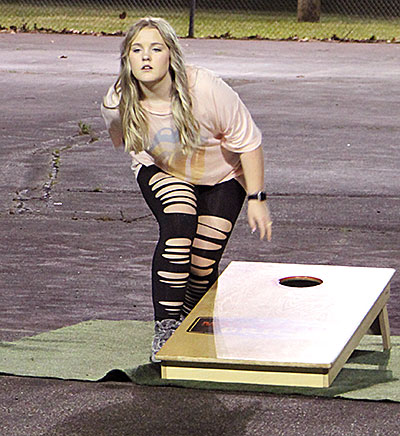 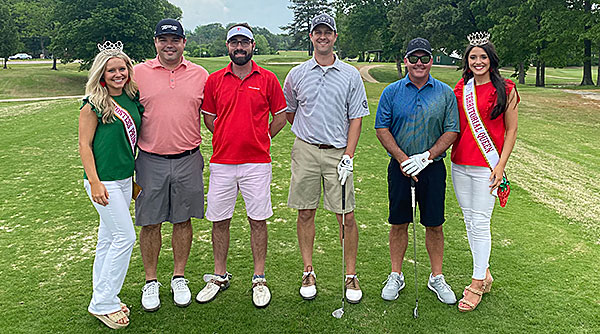 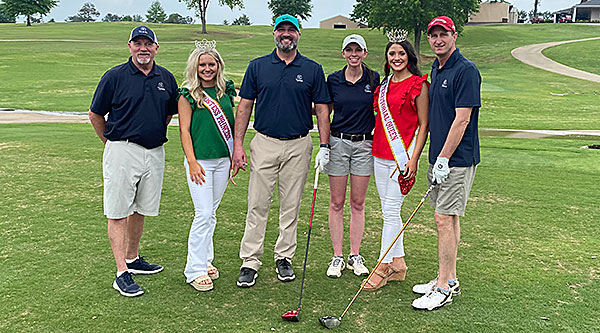