The Gibson County Mass Band was one of the highlights of Festival Week when high school band students from Humboldt, South Gibson, Milan, Peabody and Gibson County performed at the end of the Grand Floats Parade on Friday. 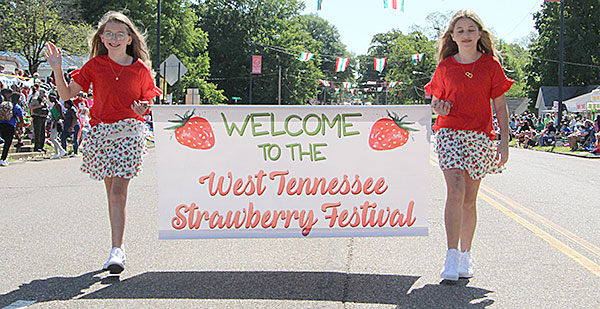 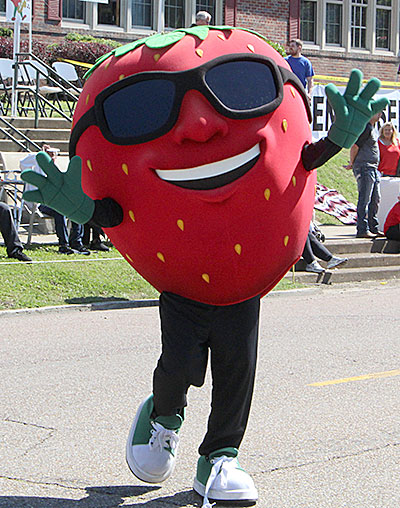 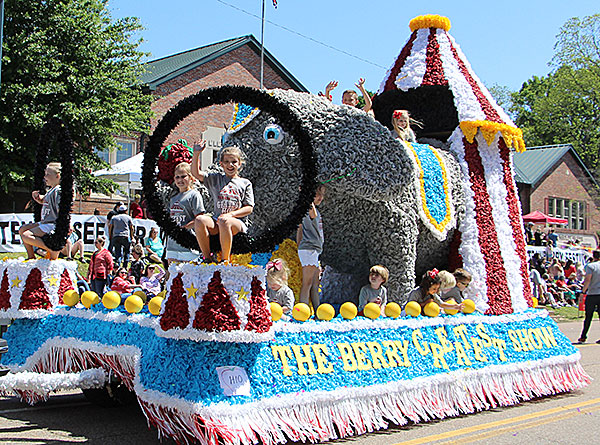 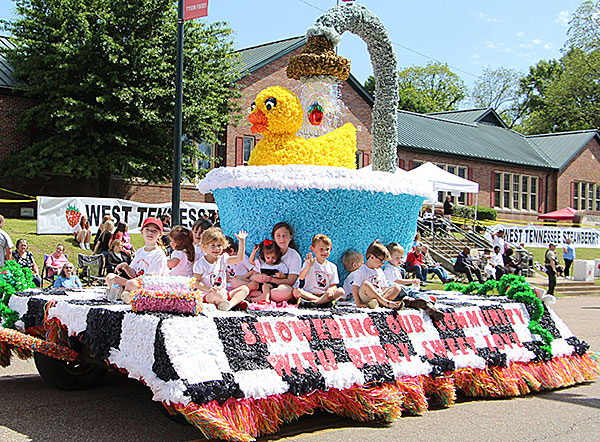 Showering Our Community with Berry Sweet Love won first place in the Junior Floats Parade on Thursday and followed up with a third place win on Friday during the Grand Floats Parade. 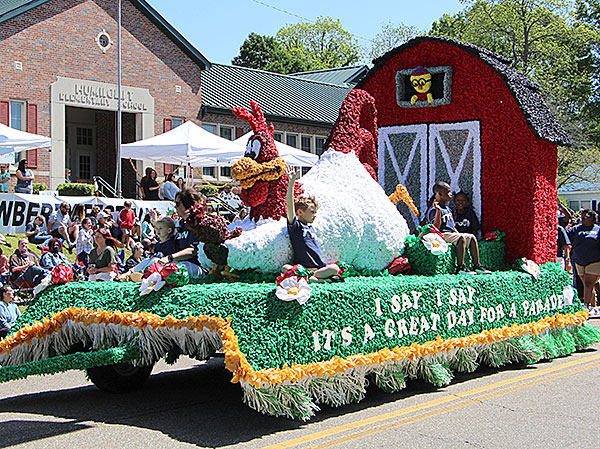 I Say, I Say… It’s a Great Day for a Parade took home the second place award in the Grand Floats Parade on Friday. 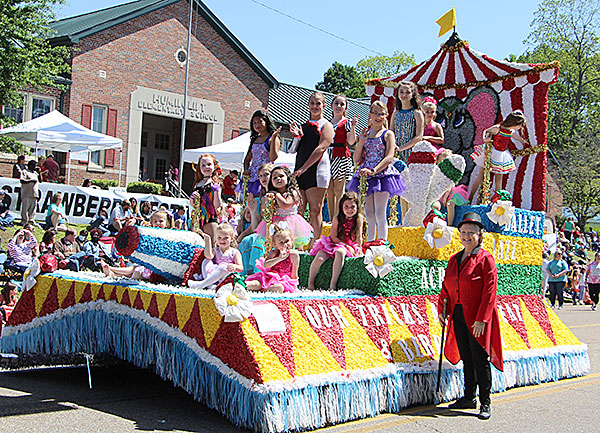 Our Tricks are a Treat & Berry Sweet was second place winner in Thursday’s Junior Floats Parade. 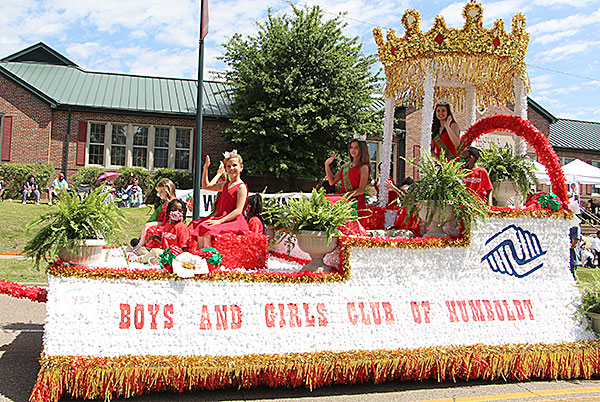 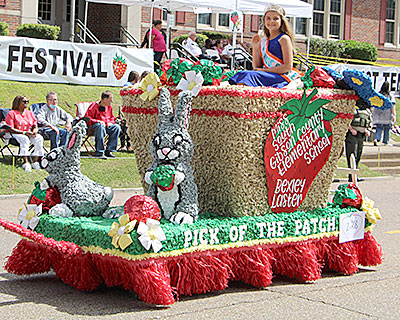 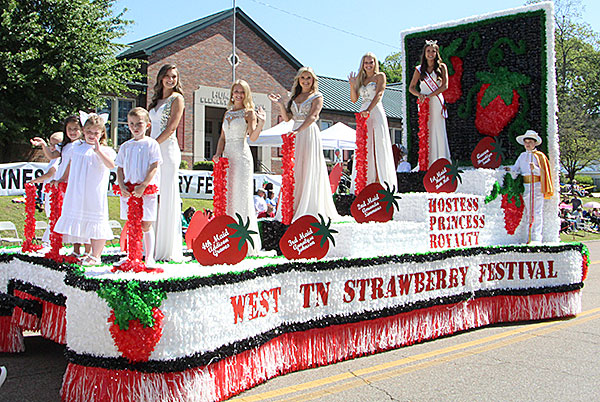 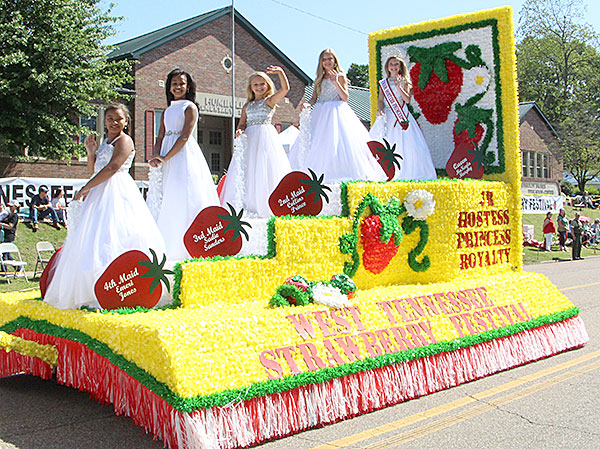 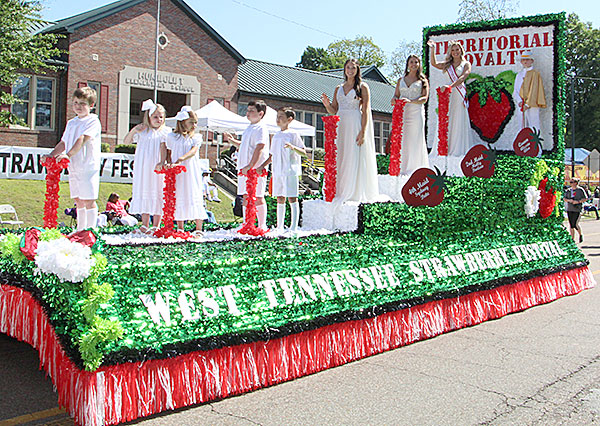 Strawberry Festival Territorial Court wave to the crowd as they ride down Main Street. 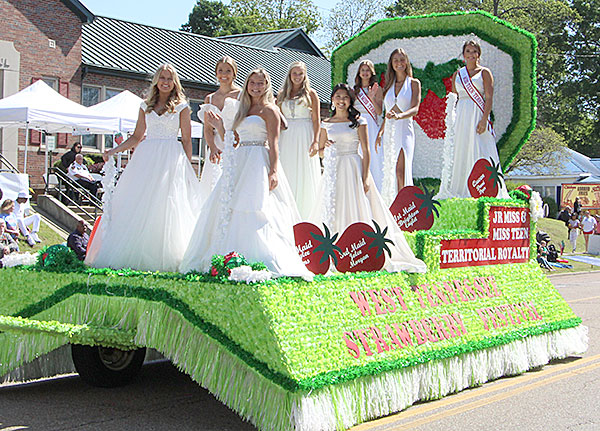 Two festival courts, Miss Teen Territorial and Jr. Miss Territorial share one float as they promenade down the parade route. 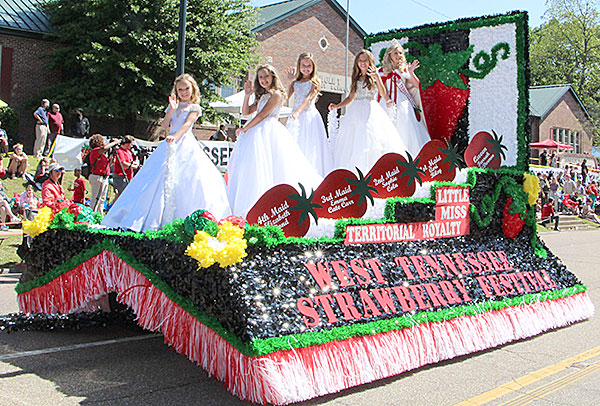 City board approves of new development

Board at odds over hiring freeze, virtual academy