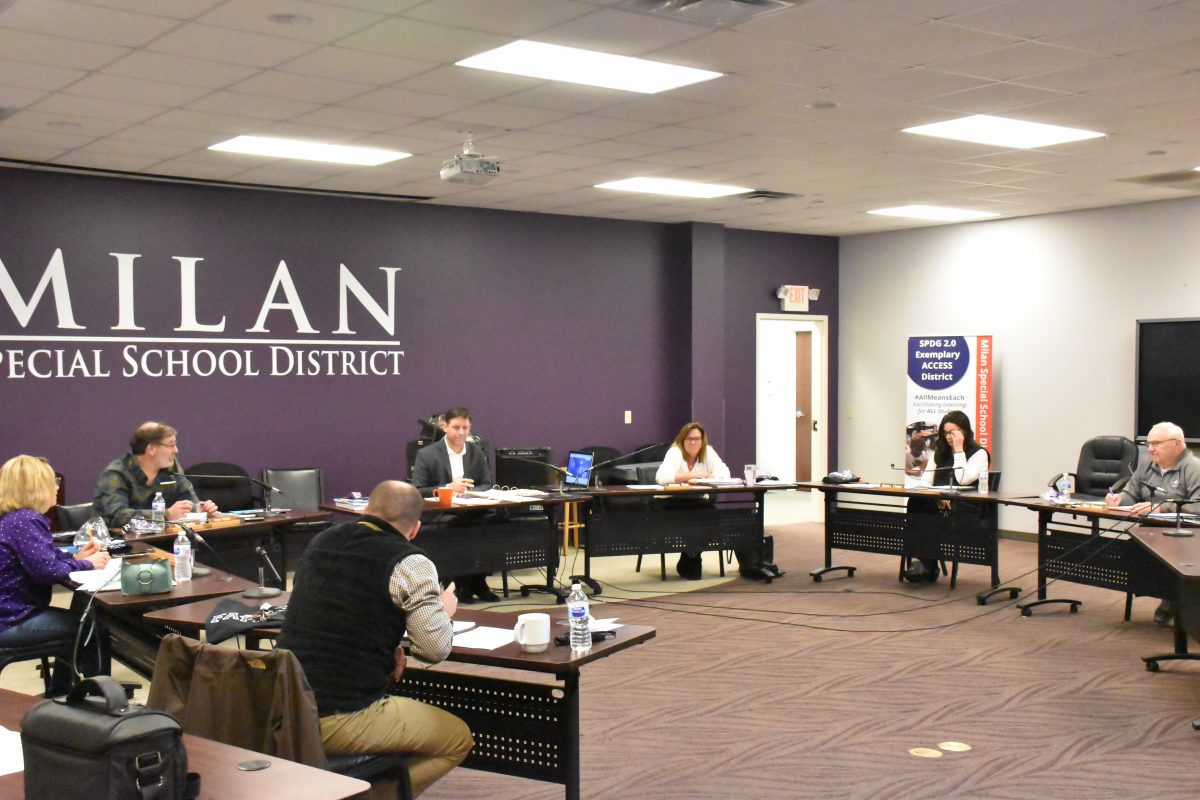 The uncommon move was made to lower the current tax rate of $2.23 to $2.16, taking effect Oct. 1, 2021. The tax rate was originally increased in 2019 to help assist with renovation costs at Milan’s schools.

Director of Schools Jonathan Criswell explained that the board had promised to lower the rate after MSSD was in a position to do so.

“Part of the discussion was as soon as we had the opportunity to drop the tax rate back down we will do that,” Criswell said. “We had the discussion that we wanted the money to go back to our taxpayers.”

The board was able to save money by not borrowing all $20 million for renovations at once, among other savings made through an unexpected COVID-19 year.

“Our revenue is above where our anticipated line of expenses or debt service is allocated,” Criswell said.

Criswell explained that one penny generates around $19,700 for Milan currently. He made the recommendation to lower the tax rate by 7 cents.

The board voted to pass the motion unanimously, with one absent. Milan Special School District Board Member Sid Crocker thanked the board for their resolve on lowering the tax rate.

“I want to thank Forcum Lannom, the board, Mr. Criswell and everybody who’s been involved in this,” Crocker said. “You can count on one hand how many government bodies are lowering their tax rate, it’s just not happening. This board, since I’ve been on here, has watched the money and we’ve been really careful with the money. The fact that we have the ability to do this is because of the people at Forcum Lannom, Mr. Criswell, and everybody on the board for years doing what we feel is best and most responsible.”