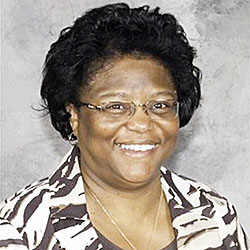 With school opening in Humboldt Friday, interim superintendent Lillian Shelton and her administrative team have come up with a plan. The plan calls for easing into the school year during the first week.

Each school will bring in one grade at a time each day to get students and staff oriented with what a school day will look like. It will also give each school an accurate number of students who will be attending school in person. These will be half days of school from 8 until 10:30 a.m. 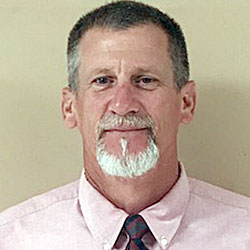 Beginning Monday, August 17, students will be divided by grade and attend class two days per week, according to HJSHS principal Jason Newman.  On Mondays and Tuesdays, grades seventh, ninth and 10th will attend class. On Wednesdays and Thursdays, eighth, 11th and 12th grades attend class. 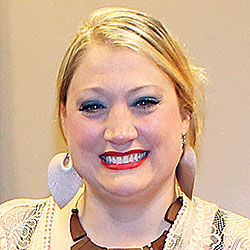 At East Elementary School, principal Brittanie Doaks said they will be doing a similar schedule with the first week having one grade coming in a half day. This Friday will be the sixth grade students, Monday fifth, Tuesday fourth, Wednesday third and Thursday second. There will be no school on Friday, August 14.

August 17, all students will be divided into two groups. Each group will include students from every grade attending East. Half of the students will be in group A and attend school on Mondays and Tuesdays, while group B will attend on Wednesdays and Thursdays. 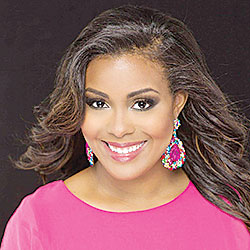 Stigall Primary School will do a similar plan as East Elementary, but a little different, according to principal Tiffany Purnell. This Friday, August 7, kindergarten students will attend a half day. Next week, kindergarteners and first graders will be divided into two groups, group A and group B. Monday and Tuesday will be for group a, while Wednesday and Thursday will be group B.

Pre-k students’ first day will be Monday, August 10 and will attend Monday through Thursday from 7:45 a.m. until 2:30 p.m.
Student who will be doing virtual learning from home will begin August 17. Shelton said over 600 of the school’s 1,000 students have signed up for virtual learning. All students and parents will be given a two-week period to decide how they plan to attend school. During this two-week span, they can change from virtual to in-person or from in-person to virtual.

Shelton and the principals will use this first week of school as a gauge to get an accurate number of student attending in-person or virtually. Everyone can analyze the data and be ready for full days of school on Monday, August 17.