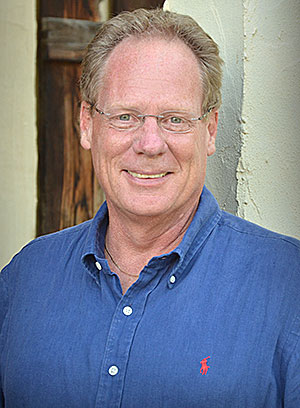 Often, worthy candidates for the NOESA have inspired others through their actions and have devoted a lifetime to their profession, avocation, community, and beliefs, at great sacrifice to themselves and their families. The NOESA has gained prominent standing among scouting recognitions.

Previous recipients include famous authors, explorers, television personalities, military flag officers, scientists, government officials, and prominent businessmen. The local council NESA committee, Scout executive, and council president, makes the selection of recipients. Each recipient’s actions and accomplishments should elevate the stature of Eagle Scouts in the public eye. Therefore, not all nominations are acted upon and a substantial percentage of nominations are declined.

The goal with the NESA Outstanding Eagle Scout Award is to recognize Eagle Scouts whose efforts have made a significant impact and have inspired others closer to home. Lynch is one of only two people to be recognized with this award in the West Tennessee Area Council.

OUTSTANDING EAGLE AWARD – This scout patch was custom-made for Humboldt Shane Lynch for winning the 2019 Outstanding Eagle Award. The patch includes a likeness of Lynch along with artwork of items in Lynch’s life.

His involvement in scouting began when he was six years old. His youth scouting experience culminated in his trip to Philmont Scout Ranch in New Mexico. As an adult, he has remained active, serving as the scoutmaster to both the 2017 National Jamboree and the 2019 World Jamboree.

Lynch is a local businessman and owner of Humphreys Associates, Inc., a real estate services company. He is an active adult scouter and serves on the executive board for the West Tennessee Area Council for the Boy Scouts.  He was awarded his Eagle Rank at the age of 14 in 1977.