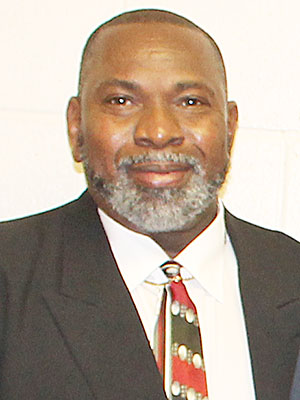 Humboldt voters took to the polls last Tuesday to elect three school board members. Wards 2, 3 and 4 were up for grabs. Two school board seats were contended while the other only had one candidate.

The hottest ticket on the ballot was Ward 2 where incumbent Leon McNeal was challenged by write-in candidate George Lorick Jr. Both men battled for the position in 2015, both elections having the same results. McNeal out-balloted Lorick, 104 to 70.

Lorick knew it was an uphill battle to win the seat as a write-in candidate. He decided to throw his hat in the ring after McNeal voted not to extend the contract for Humboldt City Schools superintendent, Dr. Versie Hamlett. The 3-2 vote by the board was extremely unpopular with a vast amount of Humboldt people and Dr. Hamlett supporters.

McNeal will serve another 4-year term. This is his third term on the school board. 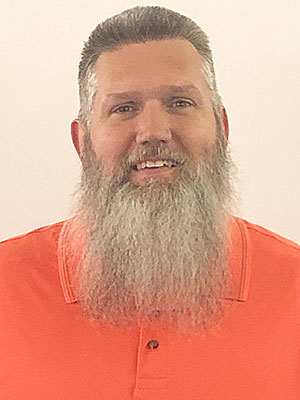 Ward 3’s ballot was not for a 4-year term, but instead for the remaining two years of the term won by Lori Coleman in 2017. Coleman resigned less than a year on the board when she moved out of state.

Mark Hodge was appointed to fill the vacant seat. Hodge ran for the Ward 3 school board seat against challenger Lee Matthew Cook. Both men are pastors and ran a clean race. There were times during the campaign days that both men could be seen having cordial conversation.
Hodge soundly defeated Cook with 117 votes to Cook’s 41.

The final school board seat on the ballot was for Ward 4 where incumbent Wayne McLemore ran unopposed. 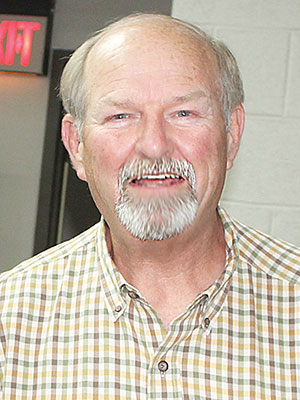 Like Hodge, McLemore had been appointed to fill a vacant seat when Lee Williams moved to Texas. At the next city election, McLemore ran unopposed for the remaining two years of the original term.

This year, with 94 courtesy votes, McLemore will now serve a 4-year term.

In November of 2021, three school board seats will be up for election. Ward 1, now occupied by Terry Johnson, Ward 5 seated by Valeria Wedley and Ward 3 where Hodge just won to serve the unexpired term.

Also in 2021, Humboldt will elect a mayor and all five aldermen positions.

Mayor Marvin Sikes has hinted toward seeking a third term. Aldermen Leon McNeal, Donna Johnson, Bob Pruett, James Shivers and Don Graves are members of the current board of aldermen.

Pruett has stated he would only serve two terms. He is currently half way through on his second term.

With a year and a half away for qualifying, candidates have plenty of time to decide if they would like to give it a shot and run for office.

According to Gibson County Election Commission Administrator Julieanne Hart, the election has yet to be certified. The number listed above are accurate but still unofficial.