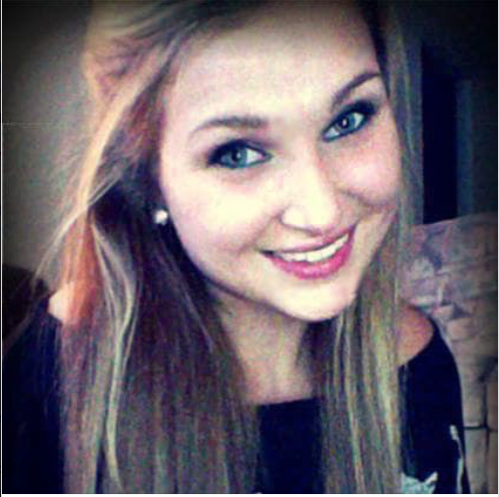 Human remains found over the weekend have been positively identified as missing Milan woman Sarah Michelle Phillips.
Phillips, 22, was reported missing by her father earlier this year after leaving her home with a friend on January 9. Phillips had been known to leave for extended periods of time without notice, but her family grew more concerned after two weeks had passed without any contact.
Phillips was also diabetic, and required regular doses of insulin, but had left without her medication and her cell phone.
A skull, which has been confirmed to be to Phillips by the Medical Examiner’s office in Memphis via dental records, was discovered in a wooded area of Gibson County on October 19 near the Carroll County line. Gibson County Sheriff Paul Thomas told the Mirror-Exchange that a dog brought the skull out of the woods and back to its owner.
Deputies took possession of the skull and conducted a search of the immediate area with cadaver dogs, but no additional remains were found.
The initial investigation into Phillips’ disappearance was conducted by the Milan and Trenton police departments, but the last people known to have seen Phillips alive were not very cooperative, according to Milan Police Chief Bobby Sellers.
“Our investigation is active and ongoing,” said Sheriff Thomas. “We are continuing to work alongside Milan Police Department, Trenton Police Department and the TBI to try and determine the circumstances around Ms. Phillips’ disappearance.”