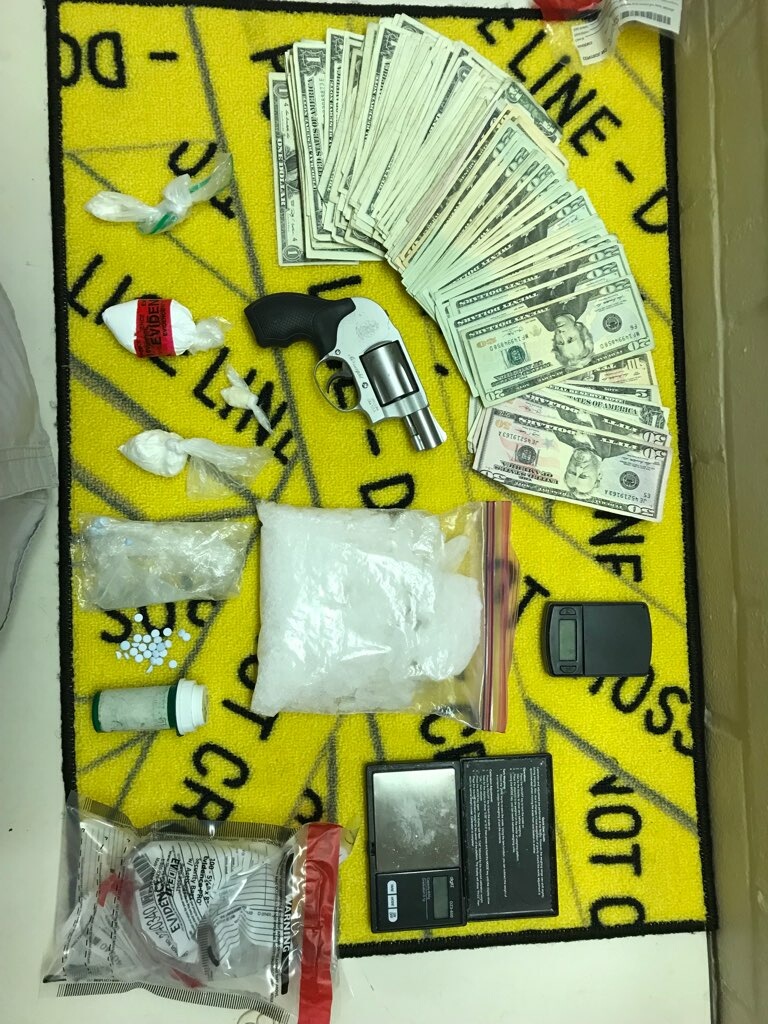 Unmarked vehicles swarmed the area Thursday morning, with witnesses stating that law enforcement had to break down the door of a home.

According to 28th Judicial District DTF Special Agent in Charge Johnie Carter, Marshals located McKinnie in a residence on North First Street earlier this morning. McKinnie was reportedly wanted out of Hardeman County on two counts of attempted murder stemming from an incident in Bolivar. When law enforcement officials apprehended McKinnie, they also discovered almost one pound of crystal methaphetamine, as well as approximately 24 grams of heroin and four grams of Fentanyl.

Special Agent Carter stated that it was possible that McKinnie was going to mix the heroin and Fentanyl in order to upsell his product.

“If a heroin user takes a tenth of a gram of heroin per dose, that creates the potential for 280 potential overdose deaths in Gibson County,” said Special Agent Carter. “For that reason, the judge set bond for $1 million.”

In addition to the meth and heroin, DTF Agents also uncovered 32 Xanax pills, 16 grams of cocaine, 2 grams of crack cocaine and a loaded .38 revolver.

Marshals discovered Marlena Hernandez in the residence with McKinnie. Hernandez was also arrested on charges of drug possession. 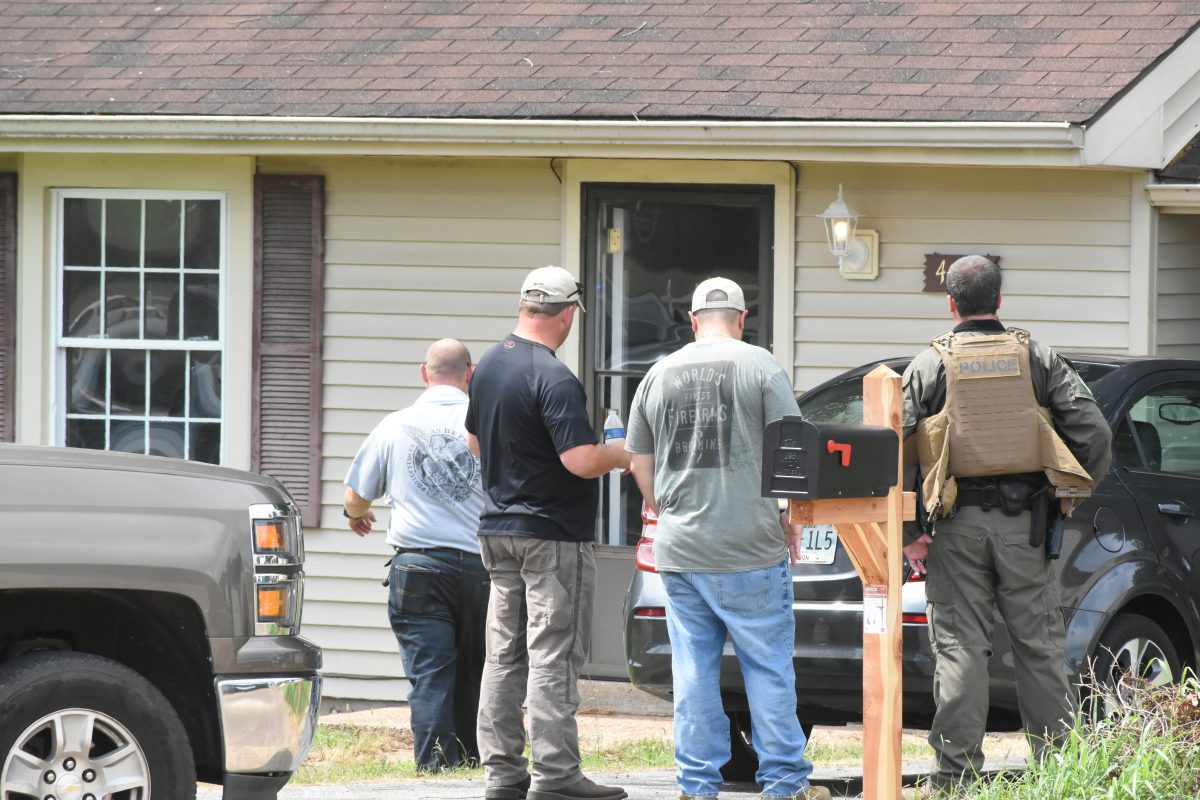