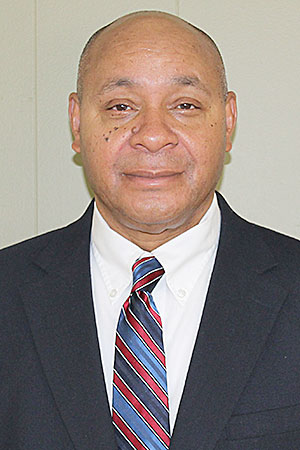 During the November 7 city elections, Johnson, Porter and Bobby Barnett were all seeking the Ward 1 school board seat. None of the candidates received a majority of the votes. This pitted the top two vote-getters in a runoff election, which was held December 19.

In November, Johnson received the most votes with 101, which was 47-percent. Porter had 72 vote 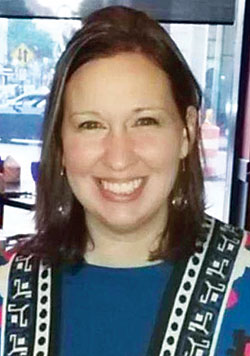 s while Barnett came in a distant third with 41 votes.

Of the 651 registered voters in Ward 1, only 71 people voted in the runoff election, which was just under 11-percent. During Tuesday’s election, Johnson received 40 votes to Porter’s 18. In early voting, it was neck-and-neck with Johnson garnering seven votes and Porter receiving six.

Johnson, along with newly elected school board members Lori Coleman and Valeria Smith-Wedley, will be sworn in prior to the school board meeting on Thursday, January 18, 2018. 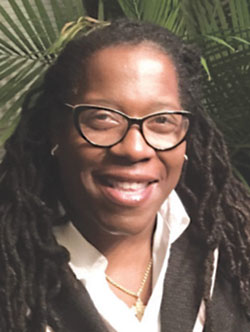 Julieanne Hart, administrator of elections for Gibson County explained the procedure to find an emergency polling location.
“Dwight Reasons, chairman of the Gibson County Election Commission, was instrumental in looking for a temporary polling location for the St. James voters,” Hart said. “He looked at several locations that were in the same county commission district as St. James, which is District 4.”

An emergency meeting of the Gibson County Election Commission had been called for Thursday, December 14 at noon. Due to a fire at St. James Church, the commission met to assign a temporary polling location for voters in this district for the December 19 election. The meeting will be held in the conference room on the second floor of the courthouse in Trenton.