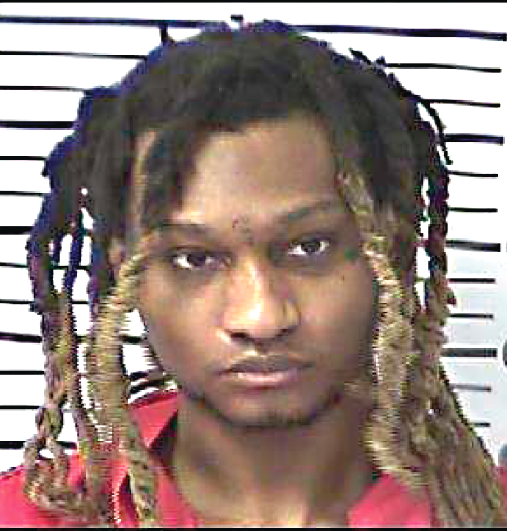 Jamocus Jackson, the man taken into custody following an investigation into a “suspicious death” in Dyer on Sunday, was indicted by a special session of the Gibson County Grand Jury this morning on charges of First Degree Murder, Tampering with Evidence and Possession of a Weapon by a Convicted Felon.

While details surrounding the crime are still scant, the TBI has confirmed that the victim is 23-year-old Shaylee Goins.  Goins and Jackson lived together at her home on A Street in Dyer, where her body was discovered.

According to the Tennessee Bureau of Investigation, Jackson was served with the indictments while being held at the Gibson County Correctional Complex. Jackson has been in custody since his initial arrest on Sunday and is currently being held without bond.

District General Attorney Frederick Agee, who called the special grand jury, stated that Goins’ body has been sent for an autopsy. A cause of death has not yet been released.

We will continue to update our readers with new information as it is made available. 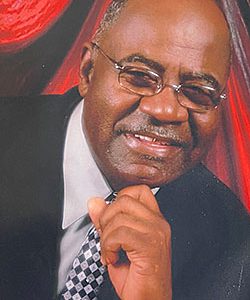