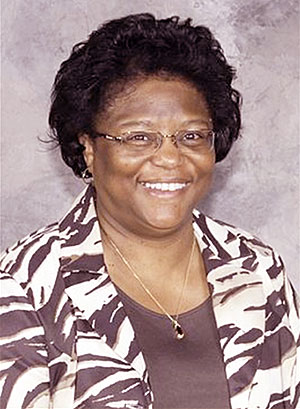 The Humboldt School Board held a special called meeting on Monday, May 3 at 6:30 p.m. The only agenda item was interim superintendent decision, and whether or not to allow the interim to be a candidate for the permanent position.

Current interim superintendent, Lillian Shelton, has stated she would like to be a candidate for the permanent director of schools position. But Humboldt City Board of Education policy 5.801 states, “An interim director of schools appointed during the time of a search shall not become a candidate unless the board expressly permits such inclusion in the selection procedures.”

The called school board meeting last week was held solely to vote on whether or not to allow Shelton to be a candidate.

When board chairman Valeria Wedley asked for a motion to allow Shelton to be a candidate for the full time superintendent, Wedley herself noted she is a member and made the motion. Board member Terry Johnson seconded the motion.

When discussion was called for, after a few silent seconds, board member Mark Hodge called for question, which according to Robert’s Rules of Order, ends discussion and calls for an immediate vote.

Wedley then called for the vote whether or not to allow Shelton to be a candidate for the permanent position as director of schools. With another role call vote, the vote was the same with McNeal, McLemore and Hodge voting no, while Wedley and Johnson voted yes.

With the vote, TSBA (Tennessee School Boards Association) can move forward with their search process and will submit three candidate recommendations to the board. The board would then interview each candidate and has the option of seeking more applicants through TSBA until they find the right person to lead Humboldt City Schools.

The plan is to have a new superintendent of schools in place by July 1, 2021, the beginning of Humboldt City Schools’ fiscal year.