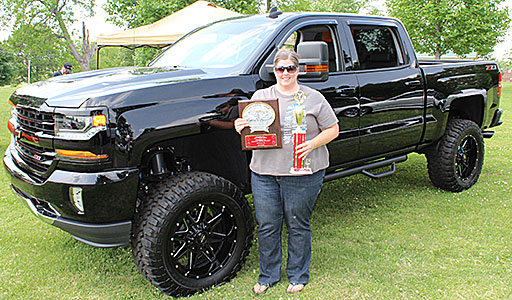 HARS BEST OF SHOW – Stacy Hardwick’s 2018 Chevy Z71 pickup truck won the eyes of the Humboldt Area Rescue Squad judges and was named Best of Show. This category does not have any criteria other than judges favorites. 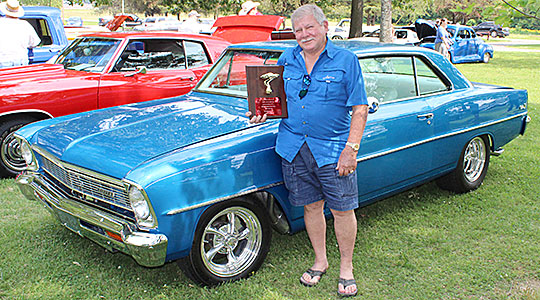 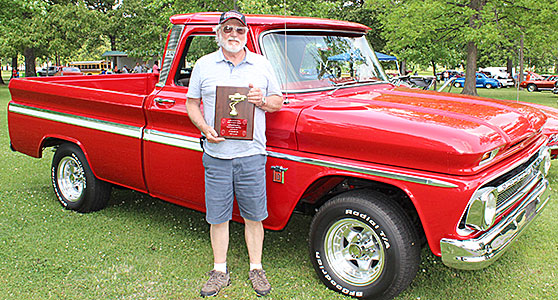 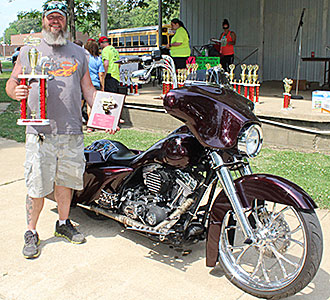