The season was played from March 15 through April 19. Opponents were Milan, CCA, Trenton and Three Oaks.

“I am very proud of this group of players,” Turner said. “They all played so hard and showed impeccable sportsmanship throughout the season. I could not ask for a better group of young people.” 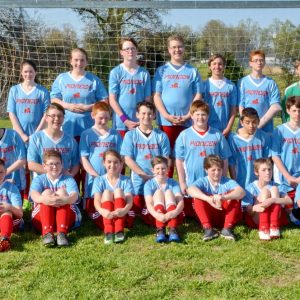