A 39-year-old man is confirmed dead after a single-vehicle accident on Highway 105 between Bradford and Skullbone this afternoon. The Tennessee Highway Patrol has not released any details, but the man appeared to be driving into Bradford when his car crossed over the oncoming lane of traffic, went through a ditch and collided with a large tree.

The Mirror-Exchange will provide more details as soon as they become available. 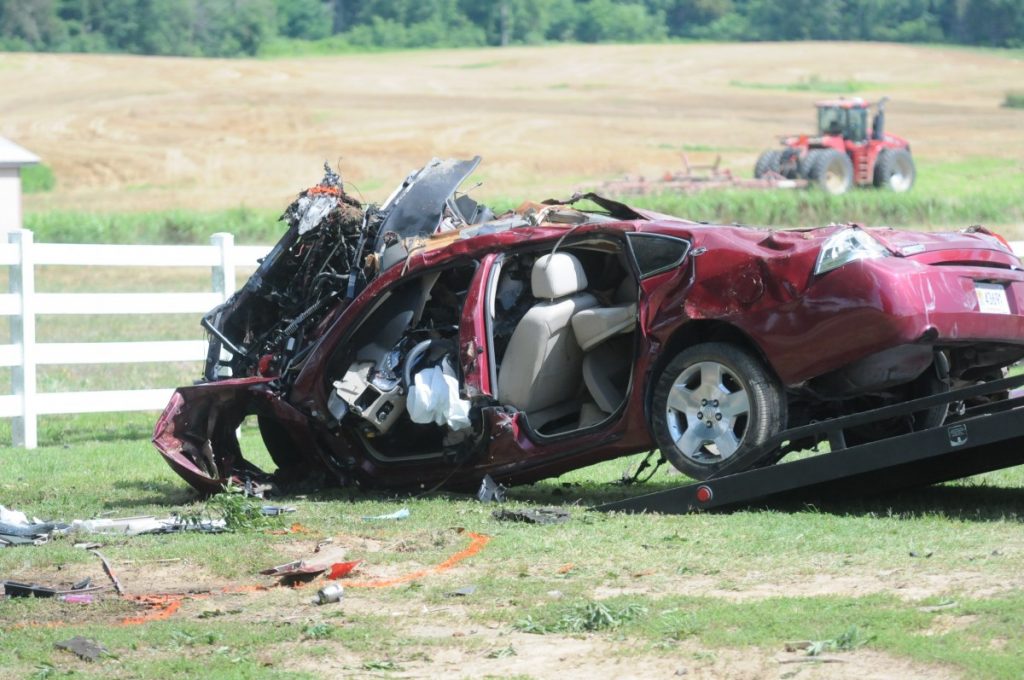 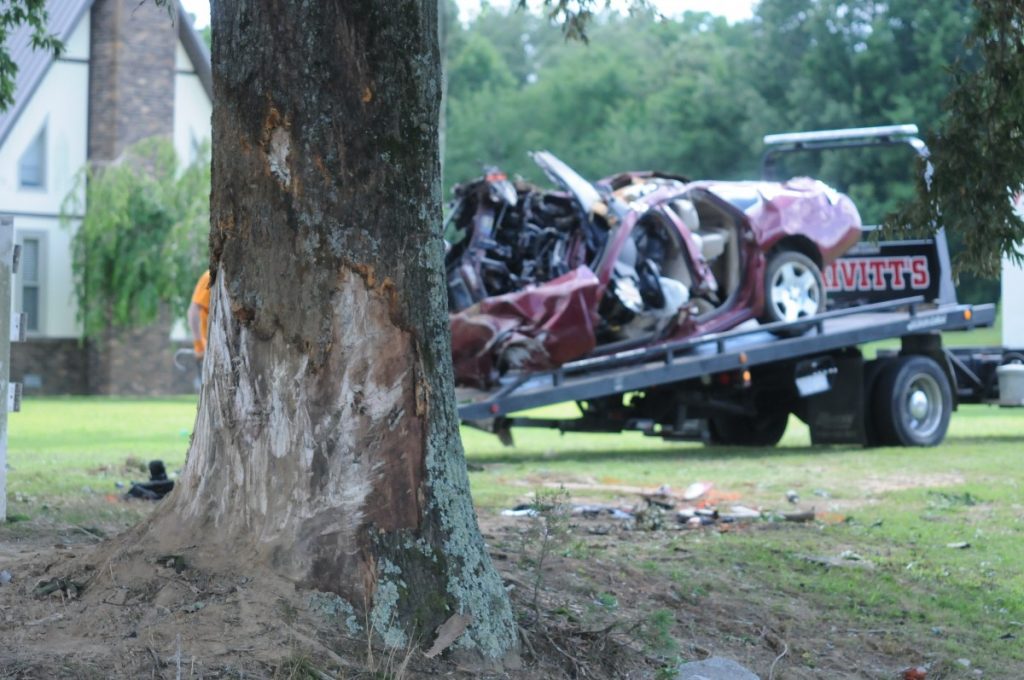