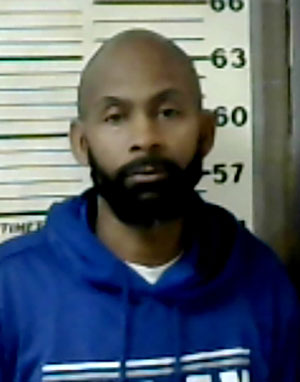 The end of 2022 ended on a tragic note as police investigate a shooting. On December 27 at 9:52 a.m., officers of the Humboldt Police Department were dispatched to a home on N. 17th Ave. in reference to an individual being shot.

Upon arrival, officers confirmed that Marquisa Antionette Turner, a 33-year-old black female of Humboldt, had been shot. It was determined that Turner was shot as someone fired a gun into the house from outside. She was transported to Milan General Hospital emergency room where she was pronounced deceased.

On December 29, HPD made an arrest where it was determined that Courtney Bushun Dickey, a 44-year-old black male from Humboldt, fired shots into the residence where Turner and four other individuals were located.

Dickey has been charged with one count of first degree murder, four counts of attempted first degree murder and possession of a firearm during the commission of a dangerous felony. Dickey is being held at the Gibson County Correctional Complex in Trenton, Tenn. on a $1.5-million bond.

Turner’s body was sent to the West Tennessee Regional Forensic Center in Memphis for an autopsy.

This is an on-going investigation. Anyone with any information is asked to call the Humboldt Police Department at 731-784-1322.