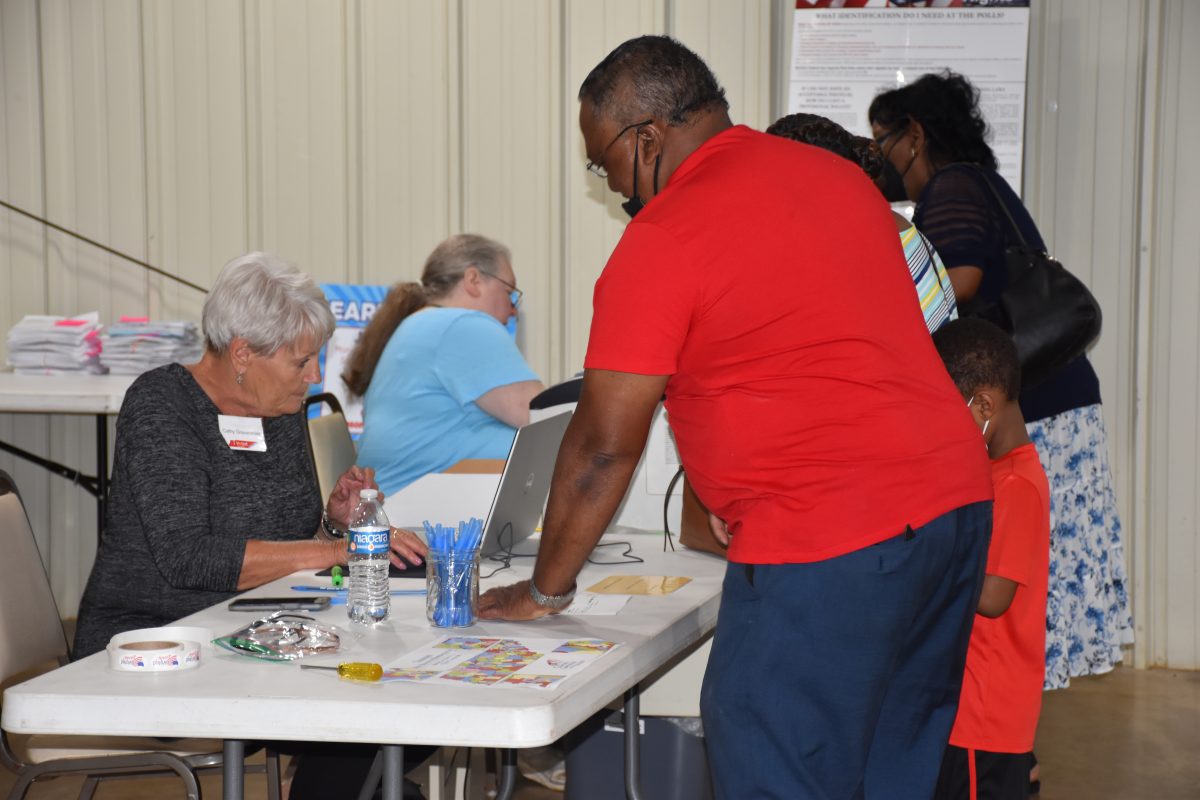 Early Voting for the County General Election closed at noon on Saturday, with more voters turning out for the second week of polling.

In total, 1,394 registered voters cast their ballots last week, compared to 1,263 from Friday, July 15 through Saturday, July 23. The Ed Jones Agri-Plex in Trenton welcomed 722 voters in the final days of polling, with a number of Humboldt residents traveling to the county seat to cast their votes. Medina City Hall brought in 524 voters during the Early Voting period, and totals increased at Rutherford City Hall, increasing to 148.

Gibson County Administrator of Elections Emily Brown stated that the Early Voting period went well, and that despite the low voter turnout at the new Early Voting location in Rutherford, the Election Commission plans on keeping the polling place open for the time being to see if voter turnout picks up.

“It will take a little while for people to get comfortable with it,” Brown said. “There were people that came from Rutherford to Trenton to vote last week that just didn’t realize they could have voted at home. Mayor Sandy Simpson and everyone at Rutherford City Hall have been great to work with, and the Commissioners really want to make Early Voting accessible for residents in the Northern part of the county.”