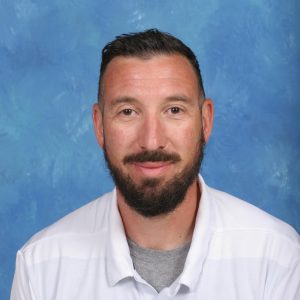 With the school year quickly approaching, the search for a new girls and boys soccer coach had to be a fast one.

In two weeks, the Milan administration went from starting the search to naming former Munford coach Stanislav Jamscek as the new soccer coach.

“Coach Stan brings experience at both the high school and collegiate levels of coaching, as well as years of experience as a player,” Milan principal Jennifer Yates said. “Coach Stan is eager to get started, and we look forward to the direction he will take our men’s and women’s teams.”

Jamscek replaces Julian Beard, who is now the girls soccer coach at Haywood.

Jamscek has been at Munford for the past five seasons, and he has also served as an assistant coach for the women’s soccer team at Bethel University.

On Friday, Jamscek held his final practice with Munford’s girls team, and now he will begin the move to Milan.

Milan girls are coming off a 4-11 season with the nucleus of that group returning for the 2022 campaign.

The Lady Bulldogs begin the 2022 season at South Fulton on Aug. 15.

Milan boys went 4-12 during the spring during a rebuilding season with only four seniors on the roster.