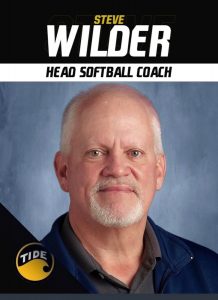 On Monday, Peabody hired a new softball coach, and he has a state championship on his resume.

The Peabody administration has hired Steve Wilder to lead the program going forward. Peabody is coming off an appearance in the Class 1A state tournament this past season with a 10-20 record.

Wilder comes to Peabody after serving as an assistant coach at Dyer County last season. He replaces Jessie Martin, who left to become the softball coach at Gibson County.

He led Dyersburg to the Class AA state softball championship in 2014 with a 42-6 record.

Wilder also coached Coffee County to a top-four finish in the Class AAA state tournament in 2017.