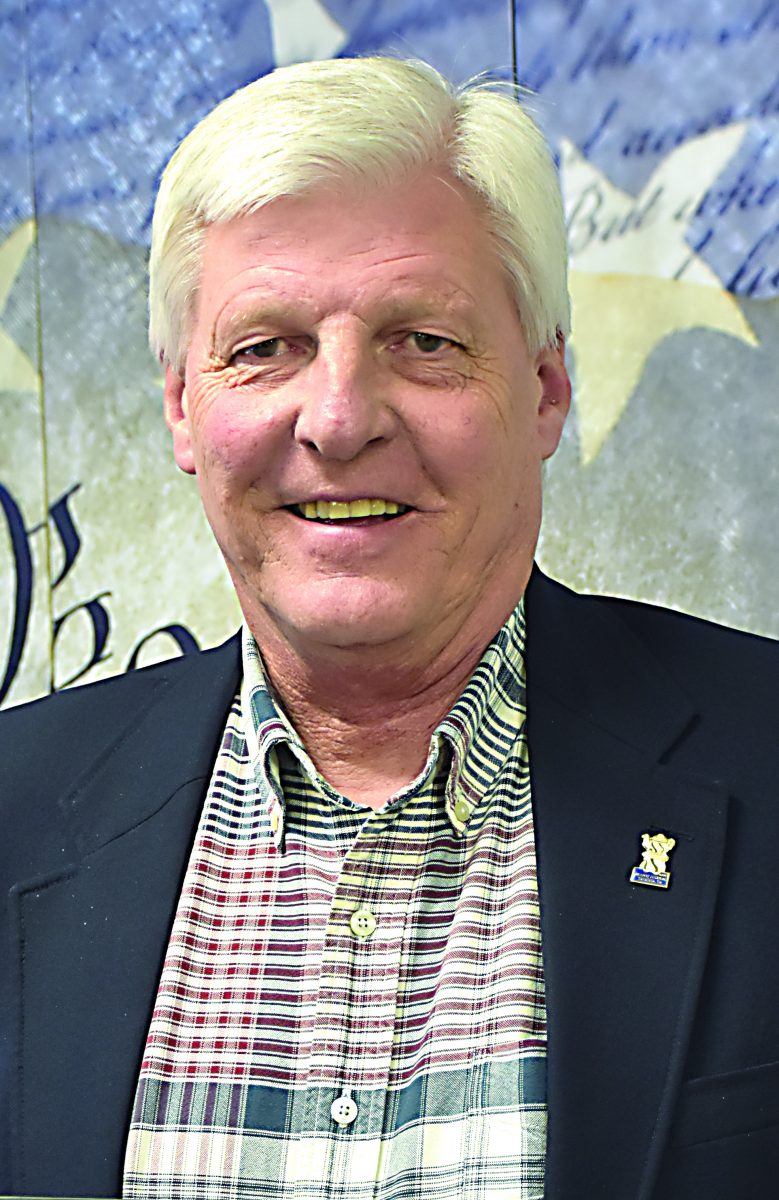 Mayor Ricky Jackson has announced that he will not seek reelection for mayor in the upcoming City of Trenton election in November.
Jackson was first elected to the position in November 2014 and reelected in November 2018.
He had served as a city councilman since September 1995 before being elected to the mayor’s office.
“I have enjoyed the last eight years of serving the citizens of Trenton as their mayor,” Jackson said in a prepared statement Monday morning, “but there comes a time when you decide that the time has come for someone else to take the reins, and I feel that time has come for me.”
“The department heads and the employees that make this city run are doing an outstanding job, and the city is in good hands in that respect. I will miss the camaraderie with these individuals,” he continued.
“We still have seven months of work to do before I leave this office, and we have several projects that we need to get done before January,” Jackson said. “Thank you again for allowing me the opportunity of serving you in this high honor of being your mayor for the last eight years. God Bless You and God Bless Trenton!”