Local veterans who lost their lives in the Vietnam War will be honored at ceremonies this week during the display of the Vietnam Traveling Memorial Wall in Trenton.
The memorial, a 3/5 scale replica of the Vietnam Veterans Memorial in Washington, D.C., will be displayed at Pedestrian Park in Downtown Trenton beginning on Thursday, September 23. The wall is six feet tall in the center, and covers almost 300 feet from end to end, with engravings of the names of the 58,274 men and eight women who lost their lives during the Vietnam War.
An opening ceremony will be held at 10 a.m. on Friday, September 24, featuring a Battlefield Cross ceremony and performances by the Peabody High School Band of Gold, as well as words from guest speaker SM2 George Adkins. The closing ceremony will be held at 5 p.m. on Sunday, September 26, and will end with a special flag presentation ceremony. The wall be free to view and open 24 hours a day during the event.
The names of the Gibson County natives killed during the war will also be read at the opening and closing ceremonies, and their surviving family members will be recognized. They are: 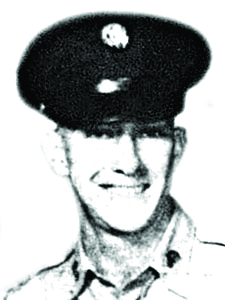 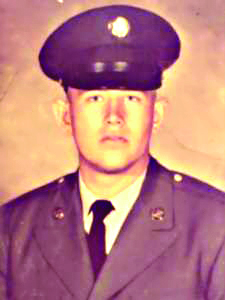 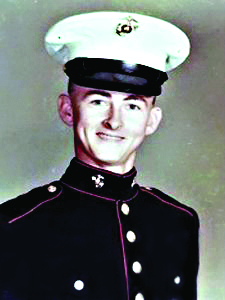 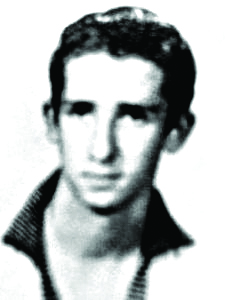 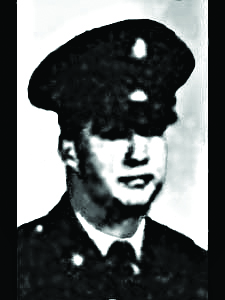 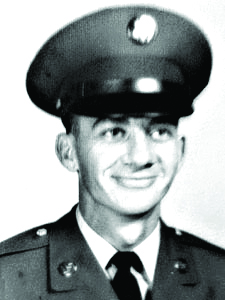 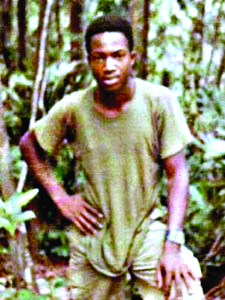 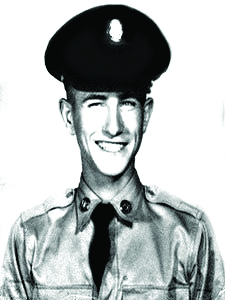 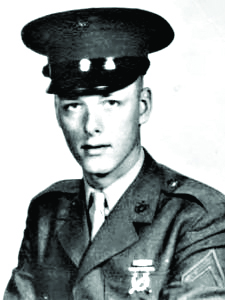