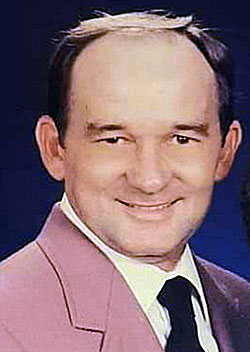 Memorial services will be held at a later date.

He married Patricia “Pat” (Ellison) Riggins November 26, 1988. Mr. Riggins was a member of First Baptist Church in Humboldt and member of the Army National Guard. He loved to play golf in his spare time.

Edmaiston Mosley Funeral Home in Union City, Tenn. is in charge of arrangements.