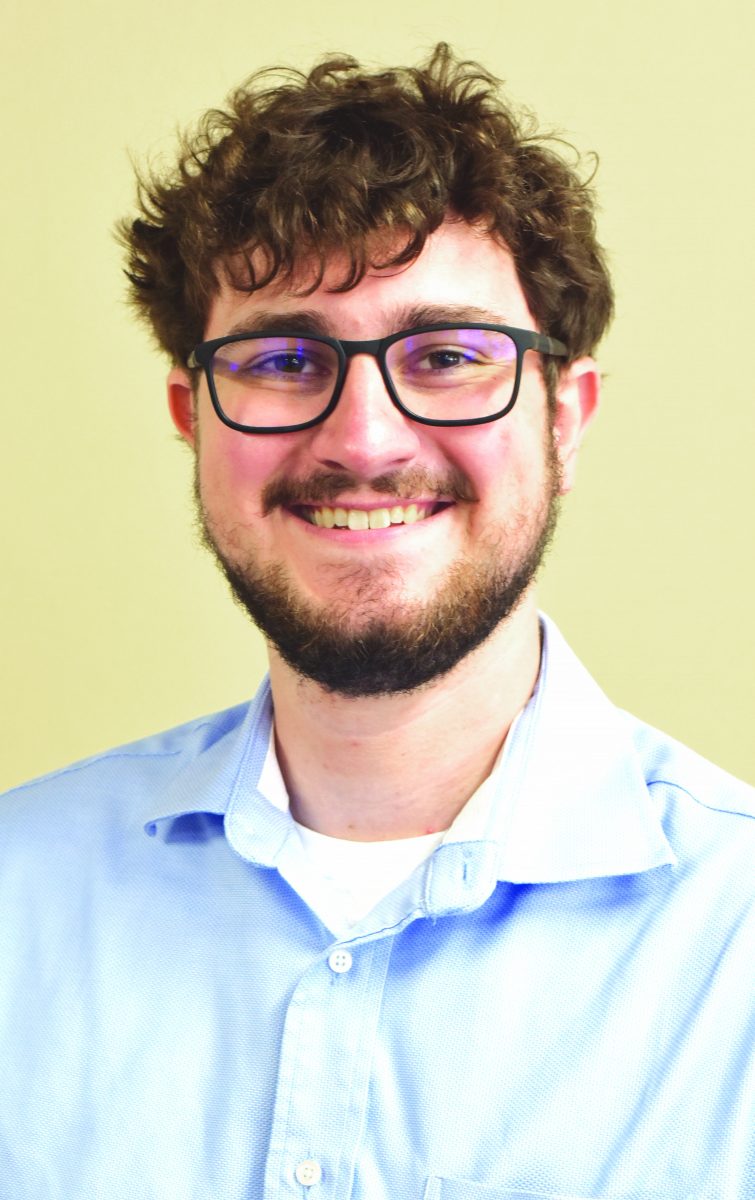 For Tennesseans, Christmas 2020 should be a reminder to be thankful for the things we may take for granted.

I’m still relatively new to Milan and West Tennessee. For most of my life I’ve called Middle Tennessee -and Nashville- my home. I attended Kindergarten through second grade at Eakin Elementary School in Nashville. I did the rest of my schooling in Franklin, a rapidly growing city South of Nashville.

So it probably wouldn’t come as a surprise to say I visited family in Nashville for the Christmas holiday this year. My mom and stepfather live in West Meade, a neighborhood in West Nashville -it’s a little less than a two hour drive on Interstate 40 from Jackson.

It’s also about a 10 minute drive from where a deeply disturbed individual would rig an RV truck to detonate near downtown.

I woke up Christmas morning at about 8:30 a.m. and walked into the living room where my stepfather was sitting and watching the television. Nothing seemed out of the ordinary until I saw the TV, which showed a helicopter view of Second Avenue North. I remember thinking “this isn’t what I wanted to wake up to this morning.”

The street looked like a warzone. It was covered in debris, trees were all knocked over and large holes were in buildings. Thankfully, reports stated that no one had been killed. Of course, we have since learned that the bomber perished in the blast.

The rest of the day had an ominous undertone. For a while, locals were worried about the possibility of future attacks or “copy cats.” My mind immediately went to the worst case scenario of a possible 9/11 style attack. As the day went on, that fear would quell.

There were hundreds of first responders, journalists and public officials that worked overtime and weren’t able to spend time with their families this Christmas. There were also countless citizens who felt the aftermath, losing phone and internet service across Middle Tennessee. 911 services were temporarily knocked offline by the damage the AT&T building’s hardware sustained.

So I say again, Christmas 2020 should be a reminder to be thankful for the things we may take for granted. The anchor I watched on the morning news that day summarized it best when they said there were Nashvillians who had just lost their homes along that street in 19 degree weather.

This Christmas reminded me that I am especially thankful for those who work year-round to protect, inform and serve the community. In years to follow, hopefully the story of the 2020 Nashville Bombing will be a story of resilience through an already perilous year. May we all come out of 2020 stronger than before.