The staff at a Rutherford restaurant held its first Cruise-In for Kids on Saturday, Dec. 12 to raise money and collect toys for local children.

“We wanted to make sure that local children had a good Christmas this year,” said Sal Venezia, owner of Bruno’s. “I contacted Mike White from Dyer, who had organized charity bike runs in the past, to help me set this up.”

The Cruise-In drew guests from near and far.

“This time of the year, the weather is so unpredictable for riding, so we decided to make it a Cruise-In instead,” White said. “We have visitors that came as far as Finley and Henderson.”

The restaurant took both monetary donations and toy donations for the last six weeks. The event on Saturday included a silent auction, photo opportunities with the Grinch and Santa Claus, antique and show cars, and door prizes for those who had previously donated.

“We were able to provide 19 kids here in Rutherford with clothing and toys for Christmas,” White said. “Each child was able to receive a package of socks, under clothing, and a pair of house shoes, as well. We had door prizes left over from the event, so those door prizes will be given to parents of the children.”

The event raised $666 that was used to purchase the clothing and other items on these children’s lists. The items were distributed to the families Saturday, Dec. 19.

“We would like to thank all the businesses, individuals, city departments, and others who have donated,” Venezia said. “Without them, this would not be possible. We hope to make this bigger and better for future years to come.” 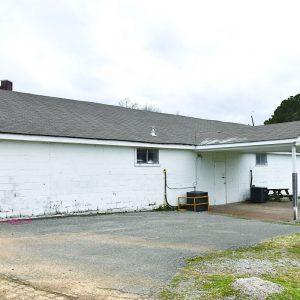 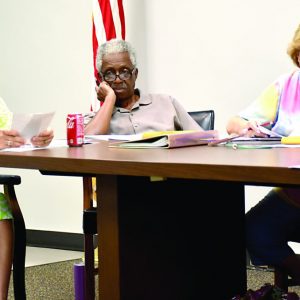