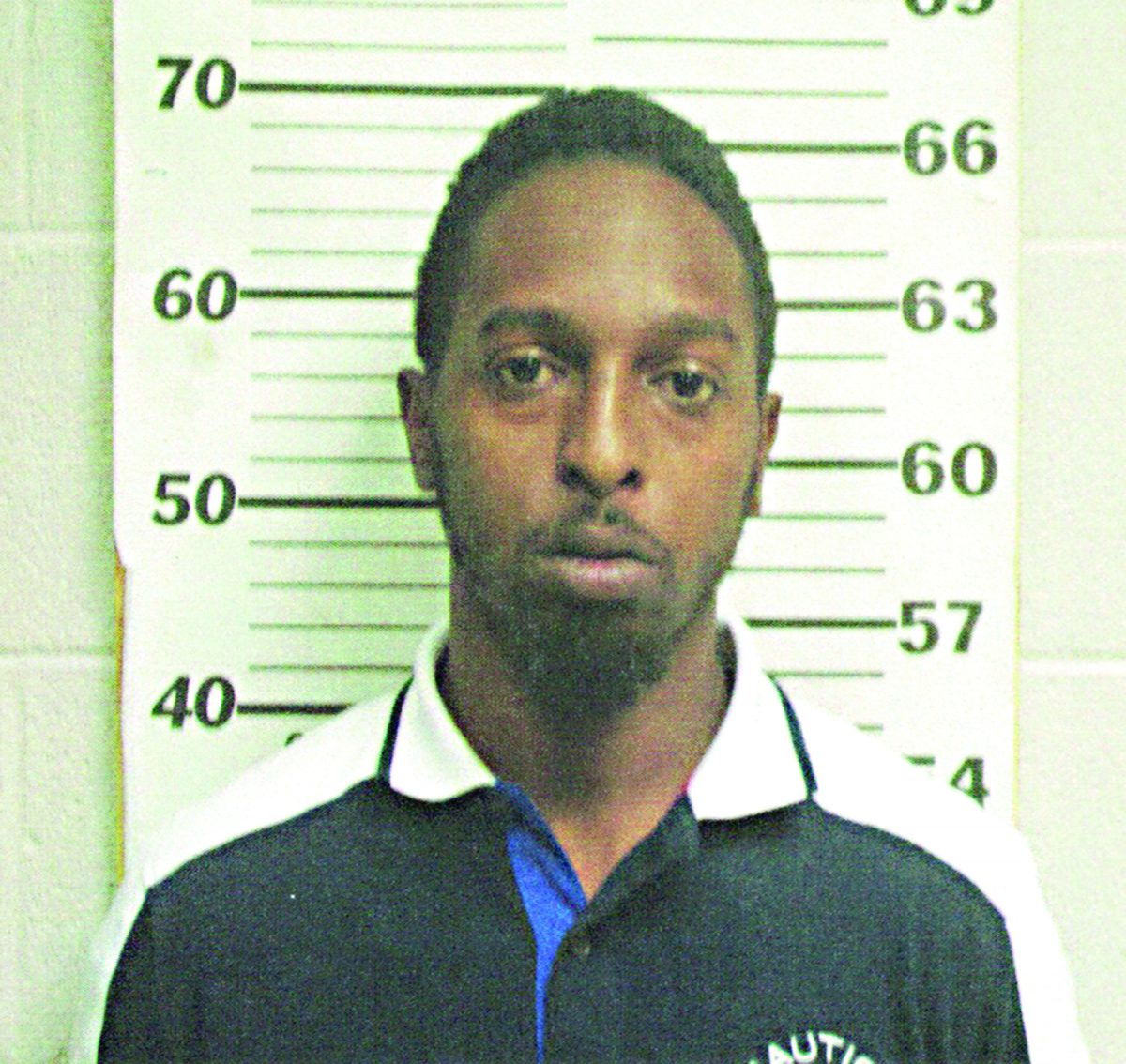 A Trenton man was arrested last night, charged with the murder of Corinthain Gunn, Sr.
Demarion Tyrel Mayberry, 26, has been charged with First Degree Murder in the killing, which took place outside a house party on May 27.
When authorities responded to the shots fired call just after 11 p.m., they found Gunn lying in the roadway. He was pronounced dead at the scene. Milan Police Chief Bobby Sellers said that investigators are still interviewing potential witnesses.
“We’re still putting a lot of stuff together,” Chief Sellers told the Mirror-Exchange. “It appears that the two men had a previous beef, and were seen in the area together before the shooting. We also have proof that Mayberry was armed during the confrontation.
If you have any information regarding the murder of Corinthain Gunn, please contact the Milan Police Department at 731-686-3309 or Crime Stoppers at 731-424-TIPS (8477).