One killed in Milan shootings

Milan police responded to a pair of shootings on Wednesday, May 20, one of which claimed the life of a 25-year-old man.
The first incident took place just before 5:00 at an apartment complex on College Street. According to Chief of Police Bobby Sellers, two men, Terry “Arkansas” Griffin and Kevin Jones, attempted to shoot a third man, Diamond Bradley, who lived in one of the apartments. 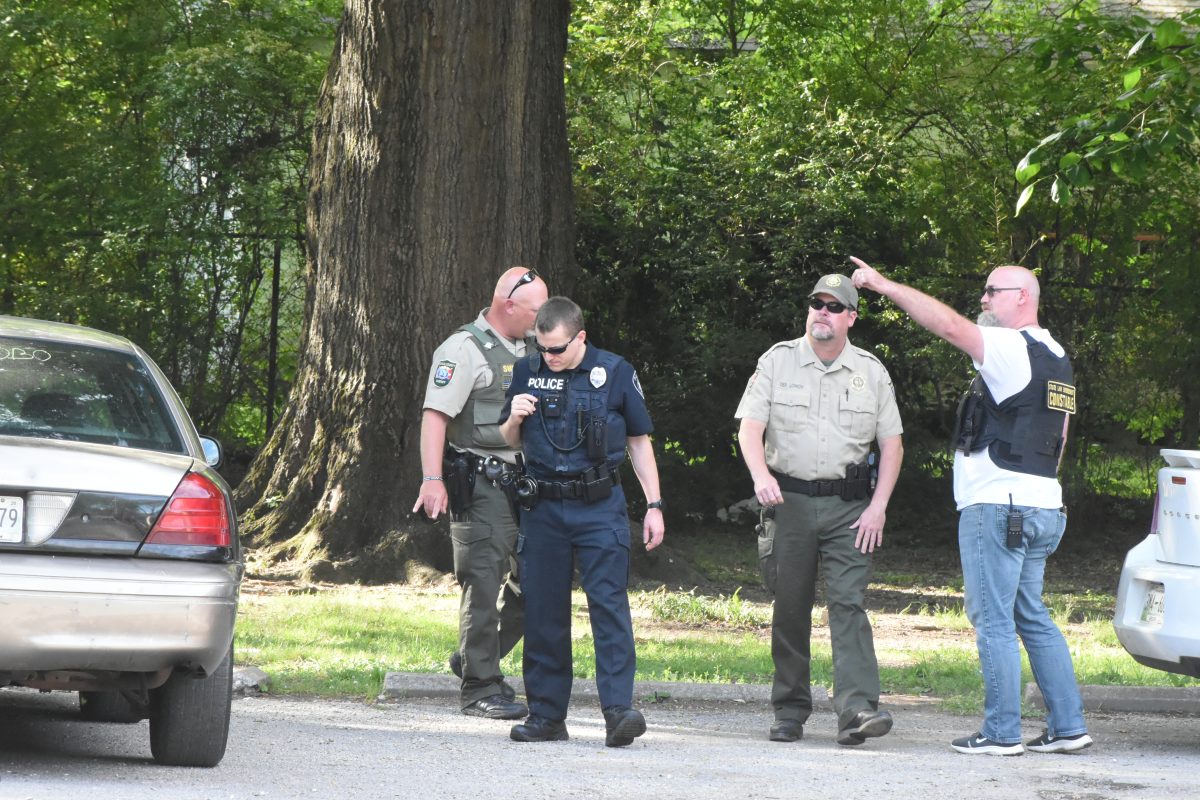 Investigators believe that Griffin and Jones attempted to shoot Bradley as he was working on a vehicle in the parking lot of the apartment complex. According to Chief Sellers, it appeared as though Griffin drove up along College Street, while Jones approached from the tree line behind the apartments, attempting to catch Bradley in the crossfire.
Chief Sellers stated that video footage shows Bradley returning fire in the incident, but no injuries were reported. Bullets struck a Chevy Tahoe belonging to Griffin, and one round went through the window of one of the apartments. Investigators recovered one firearm at the scene of the shooting, and a black Ford Ranger pickup with Louisiana tags was towed from the area. Investigators are still unclear as to who owns the truck, but it is believed to have been used by Jones leading up to the shooting.
All three men are currently in custody. Bradley has been charged with seven counts of Attempted Murder, and one count each of Possession of a Firearm During a Felony and Possession of a Deadly Weapon. Griffin and Jones have both been charged with two counts of Attempted Murder, five counts of Reckless Endangerment and one count each of Possession of a Firearm during a Felony and being a Felon is Possession of a Firearm. Bradley, Griffin and Jones are being held without bond, and are set to appear in Milan General Sessions Court on June 24 at 9 a.m.
The second shooting took place later that night on Anderson Street. Chief Sellers stated that his officers responded to the call at 11:12 p.m., where they arrived to find the victim, Corinthain Gunn, lying partially in the roadway.
Gunn was pronounced dead at the scene.
According to Chief Sellers, the incident stemmed from an altercation between Gunn and another man, who both attended a house party nearby that night. One suspect is in custody for questioning in Gunn’s death. Chief Sellers stated that both incidents are still under investigation, but are not believed to be connected.
If you have any information regarding either shooting, please contact the Milan Police Department at 731-686-3309 or Crime Stoppers at 731-424-TIPS (8477). 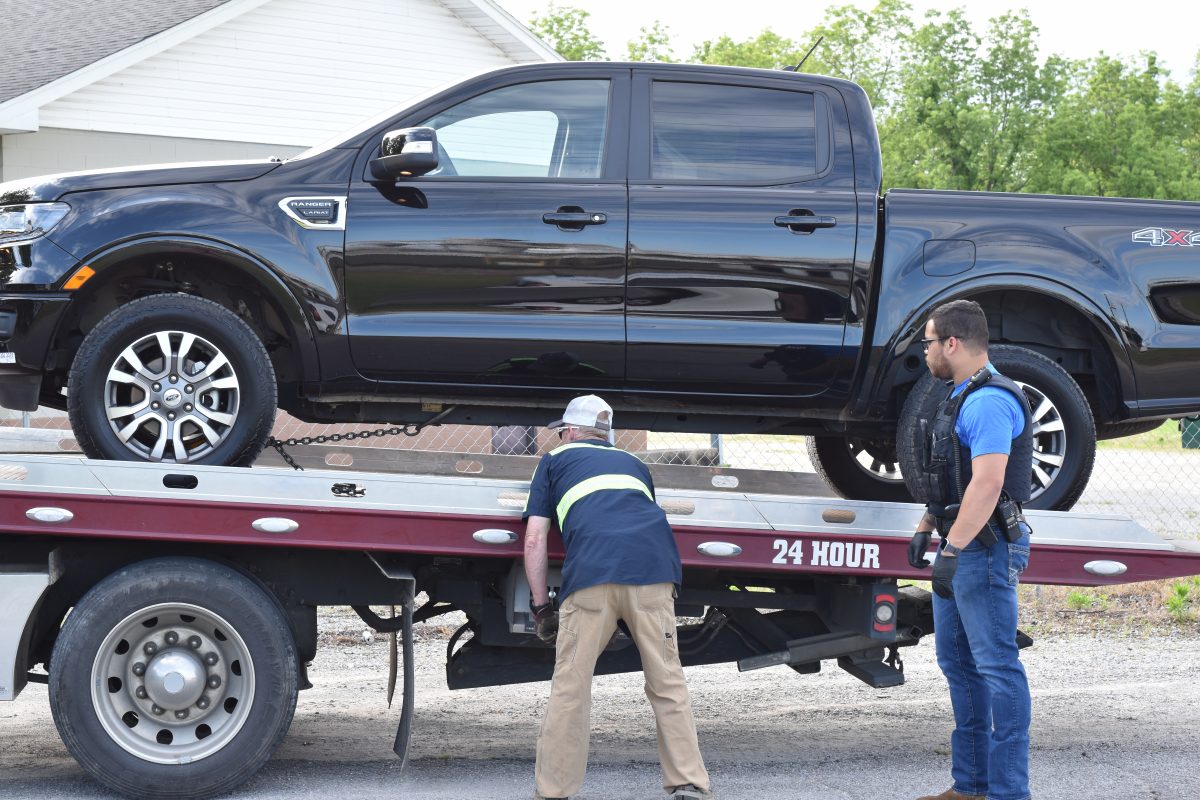