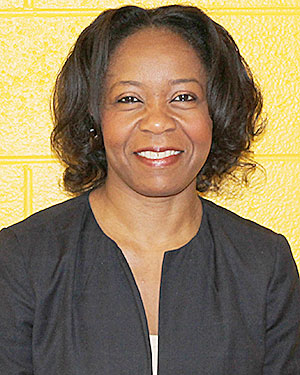 In late March, Dr. Versie Hamlett, director of Humboldt City Schools, filed a lawsuit in federal court in an attempt to keep her job. The case claims that her contract was not extended due to her refusing to fire qualified white educators and replace them with black educators.

On Thursday, May 23, a teleconference was held with Judge J. Daniel Breen, along with Dr. Hamlett’s attorney Justin Gilbert and the city’s council, Michael Hill.

“The parties will engage in a court-required settlement conference known as mediation,” Gilbert told the Humboldt Chronicle after the Thursday teleconference. “The neutral mediator will be from Memphis and it will occur July 14.” 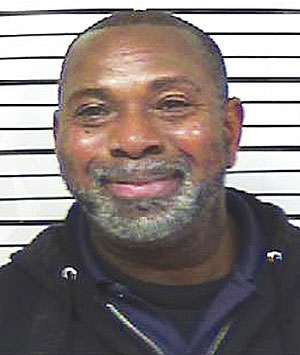 Judge Breen ordered the parties to report back with the results of that mediation on July 20. If the case has not settled voluntarily through mediation, the court will then hold a preliminary hearing to address next steps.

“We plan to defend the case on what we mentioned in the Answer to Complaint,” attorney Michael Hill said Friday morning.

In federal court, mediation is the first course of action, Hill noted. If mediation between both parties is unsuccessful, the July 20 teleconference will determine the how the case proceeds.

“Dr. Hamlett is asking the federal court to prohibit the city from permanently filling the position until her case is resolved, in order to avoid the possibility of two superintendents,” Gilbert added.

A court date has been set for July 28, 2021. Hill said it is typical in federal court to set the date a year to a year and a half from the date the case is filed.