Information about the fatal shooting at a home on Oak Grove Road in Cades last week is still very limited, but the family of Chad Oden, the man killed in the incident, is speaking out in defense of their loved one.
Rodney Poole, Oden’s brother-in-law, told the Mirror-Exchange that Oden was a family man with no criminal history.
“It seems like he’s being portrayed as an intruder,” Poole said. “We don’t know why he went up there, but it certainly wasn’t with any criminal intent.”
Oden was shot during what appeared to be an attempted home invasion, according to the initial report released by Gibson County Sheriff Paul Thomas. The homeowner told Deputies with the Gibson County Sheriff’s Office that Oden wanted inside his home, but he had never seen Oden before and did not know who he was. There was reportedly a short confrontation between Oden and the homeowner, after which Oden was shot. He was pronounced dead a short time later at the Milan General Hospital Emergency Room.
Mr. Poole also confirmed that Oden had ties to the home at 73 Oak Grove Road.
“He actually lived there with his family from 1976 until about 2009,” Poole said. “He lived there until his father died, around 2009 or 2010. His mother sold the house in 2017.”
According to Tennessee property maps, the homeowner is listed as Jonathan Mulliken, but it is still unclear whether or not Mulliken was the man involved in the shooting.
“He actually helped the man that shot him move furniture into the house after his mom sold it,” Poole added. “I don’t know if he remembered him or not.”
Poole said that Oden’s family was still very shocked and confused by the incident, and he didn’t want the public to have the wrong perception of his brother-in-law.
“Chad had a wife and five kids,” Poole said. “He was a hard working man with no criminal background. We don’t know what happened, but we’re hoping to have some answers soon.”
The shooting is still under investigation, and interviews have reportedly been conducted with the homeowner and his attorney. Oden’s body was sent for an autopsy after the shooting, but no information has been released regarding the findings. Sheriff Thomas stated that more details would likely be released after District Attorney Garry Brown determines if the shooting will be ruled as justified or if charges will be filed against the homeowner. 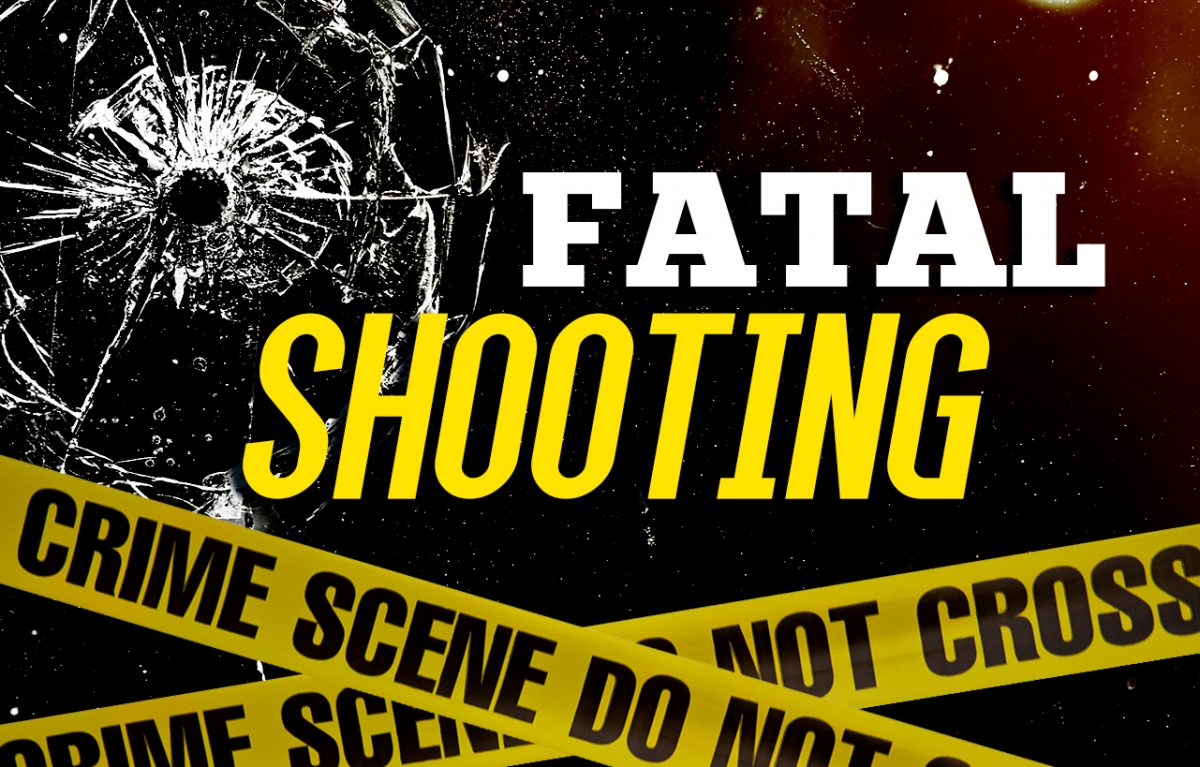