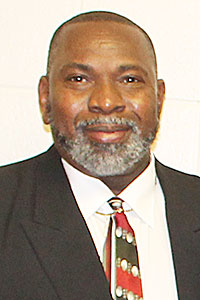 With the upcoming election less than a month away, Humboldt voters can get a jump on Election Day and take advantage of early voting. Three of the five Humboldt School Board seats are up for grabs.

Early voting begins this week, October 16 and runs through October 31. 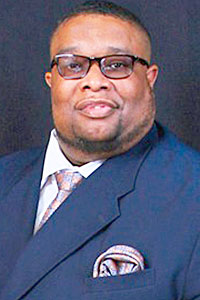 Two races for seats at the board table are being contested while one seat has only one candidate who will run unopposed. In a typical mid-term Humboldt city election, only two positions are on the ballot—Ward 2 and Ward 4. But with the appointment of Mark Hodge to fill the vacated Ward 3 seat, the remainder of the original 4-year term must be elected at the next city election, according to Humboldt’s charter.

In Ward 2, incumbent Leon McNeal will face-off against George Lorick Jr. McNeal is seeking a third term on the Humboldt School Board. Lorick missed the filing date to have his name on the ballot but did file proper documents to be a write-in candidate.

Lorick and McNeal contended for votes in the 2015 election with McNeal receiving 77 votes to Lorick’s 57. As a write-in candidate this go-around, Lorick will have an uphill battle to un-throne incumbent McNeal, the only candidate named on the ballot for Ward 2. 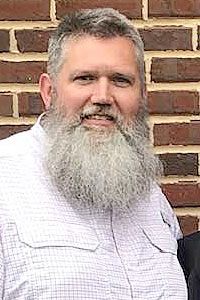 Ward 3 is the other contested race this year. Mark Hodge, who was appointed to the vacant seat, is now seeking to be elected for the remainder of the original term. Lori Coleman won the 2017 election but a few months after being a board member, resigned and moved out of state. 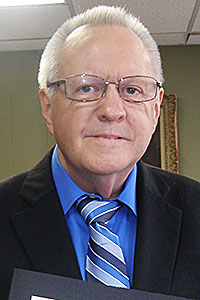 With the empty seat, Mayor Marvin Sikes and the Humboldt City Board appointed Terry Gray to fill the seat. Gray did not last one meeting and resigned during the very meeting in which he was sworn into office. Gray said his health was a factor for him resigning. A few months after, Gray passed away.

After Gray’s resignation, the mayor and board appointed Hodge to fill the position. Now Hodge hopes to be elected to fulfill the remainder of the original term.

Lee Cook is challenging Hodge for the Ward 3 school board seat. Both men are local preachers. Their names will be on the ballot. 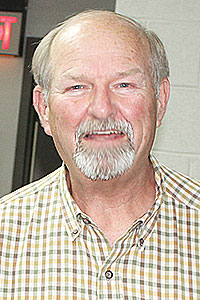 Julieanne Hart, administrator of elections for Gibson County said once Milan requested to have an early voting site, they must have ballots for every election within the county.

Early voting times and locations are:

Gibson County Courthouse in Trenton – October 16 through 31, weekdays noon until 6 p.m. and Saturdays 9 a.m. until noon.