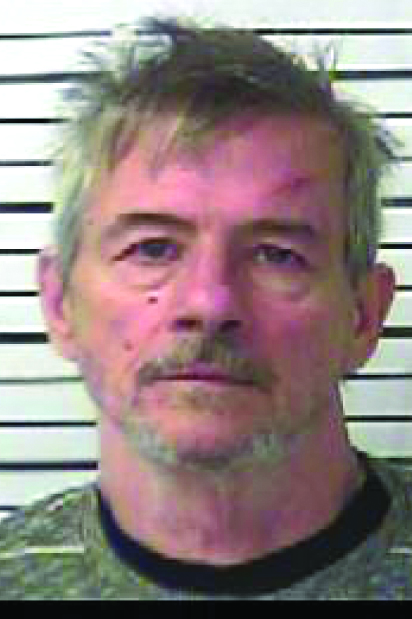 A Milan man has been arrested for the April 3rd murder of Tim Jones, 55.   Jones’ body was discovered in his apartment located at 73 Bradford Highway.

Jones’ corpse was found following a welfare check after he failed to show up for an appointment on March 27.  Initial reports indicated that Jones was stabbed multiple times, and had been deceased for a number of days.

“We feel like the evidence directly links Anthony York to the murder of Timothy Jones,” said Gibson County Sheriff Paul Thomas.   “After sharing the preliminary lab results with District Attorney Garry Brown the decision was made to arrest Anthony York.”

Just a couple days after the gruesome discovery, York was developed as a person of interest.

Jones’ vehicle was found abandoned on Sanders Store Road near the Milan City Limits.  Video footage obtained during the investigation showed an unidentified person driving Jones’ vehicle through Milan en route to the location where it was later discovered by investigators. The video also showed York walking in the area where the vehicle was found.

Investigators recovered a knife that they believe to be the murder weapon near Jones’ vehicle.

When investigators attempted to question York about the incident on April 8, they found him unresponsive in the barber shop. He was immediately transported to the hospital and charged with Grounds for Arrest by Office Without Warrant.

York was reportedly a good friend of Jones and one of the last persons to see him alive.

Mr. York was taken into custody at his home in Milan, without incident, and faces an initial charge of second degree murder.  At the time of this release no bond or initial court appearance has been set and Mr. York is currently in custody at the Gibson County Correctional Complex.

“I would like to remind everyone this is still an active and ongoing investigation and there is still many pieces of evidence waiting to be analyzed at the TBI Crime Lab and we will release additional details as they become available,” Thomas added.