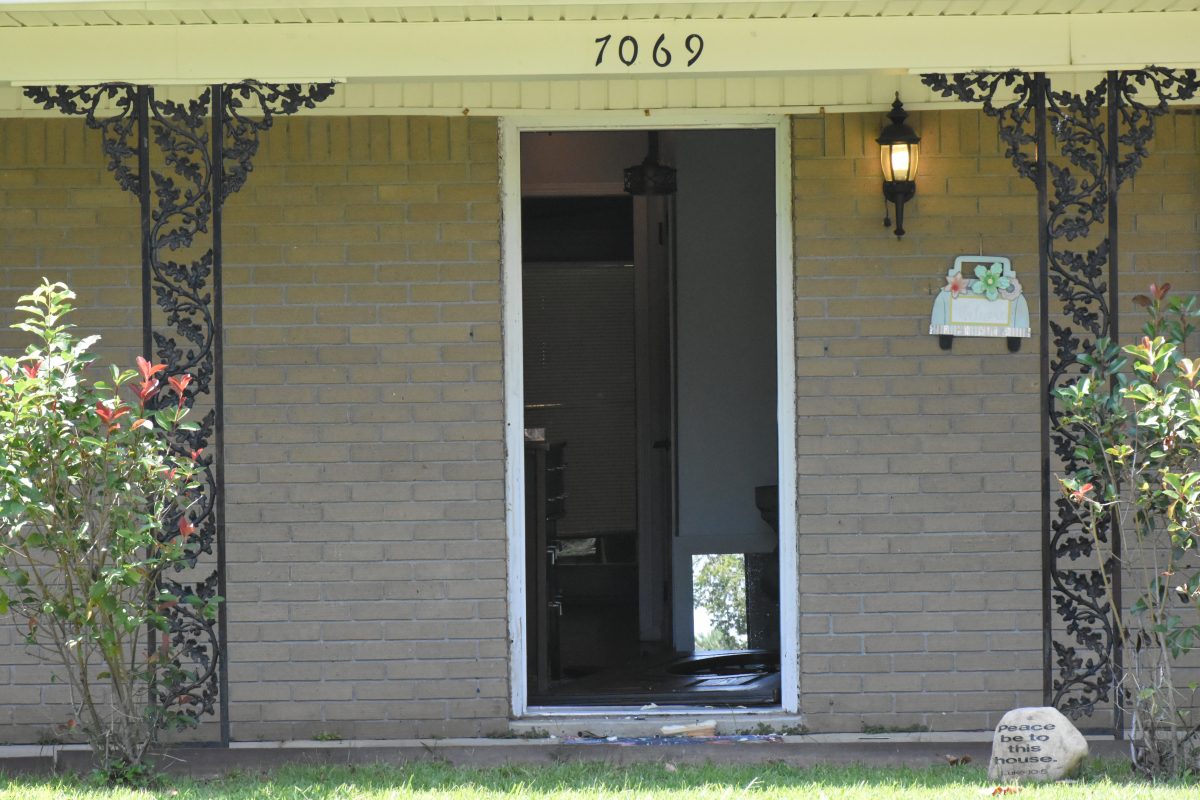 Marshals had to force entry into the home after Taylor reportedly attempted to barricade the front door.

According to documents provided by Gibson County Sheriff Paul Thomas, Taylor’s arrest stems from an order from the West Tennessee district of the U.S. Bankruptcy Court. Taylor had reportedly filed a chapter 13 petition for bankruptcy relief on May 28. Judge Jimmy R. Croom issued two orders for Taylor to appear in court with his attorney, Christopher M. Wilson of Foreclosure Avoidance Group based in Santa Ana, California.
The first order, issued on May 31, 2019, required Taylor and Wilson to appear in court on June 27 at 10:00 a.m. The order stated that Wilson had not been admitted to practice law in the Western District of Tennessee, and had not filed a motion of pro hoc vice, which could have allowed him to represent Taylor in the case, provided that he show proof from the state bar of California that he was an attorney in good standing.
Neither Taylor nor Wilson appeared for the June 27 court date, resulting in Judge Croom to issue a second order to appear on August 8. Taylor’s arrest warrant stated that “the failure of either party to appear may result in a finding that the party is in contempt of court.”
The Mirror-Exchange has reached out to both Foreclosure Avoidance Group and Judge Crooms’ chambers for comments on the case, as well as the nature of the arrest, but our calls have not yet been returned. We will continue to update this story as any pertinent information is obtained.

A Milan man was taken into custody Wednesday afternoon by the U.S. Marshals with the assistance of the Milan Police Department.
Don Taylor, 32, was apprehended in a home on Dogwood Lane Wednesday afternoon. Taylor had reportedly attempted to barricade the front door of the home with a piece of furniture, forcing law enforcement to make a forced entry by breaking down the door. Taylor was reportedly in the shower when law enforcement gained entry.
Milan Police Chief Bobby Sellers stated that the U.S. Marshals had contacted the MPD about Taylor’s whereabouts and requested assistance in serving a federal detainer. The MPD transported Taylor to the Gibson County Jail, where he is being held without bond. He was scheduled to appear before a federal magistrate on Thursday. 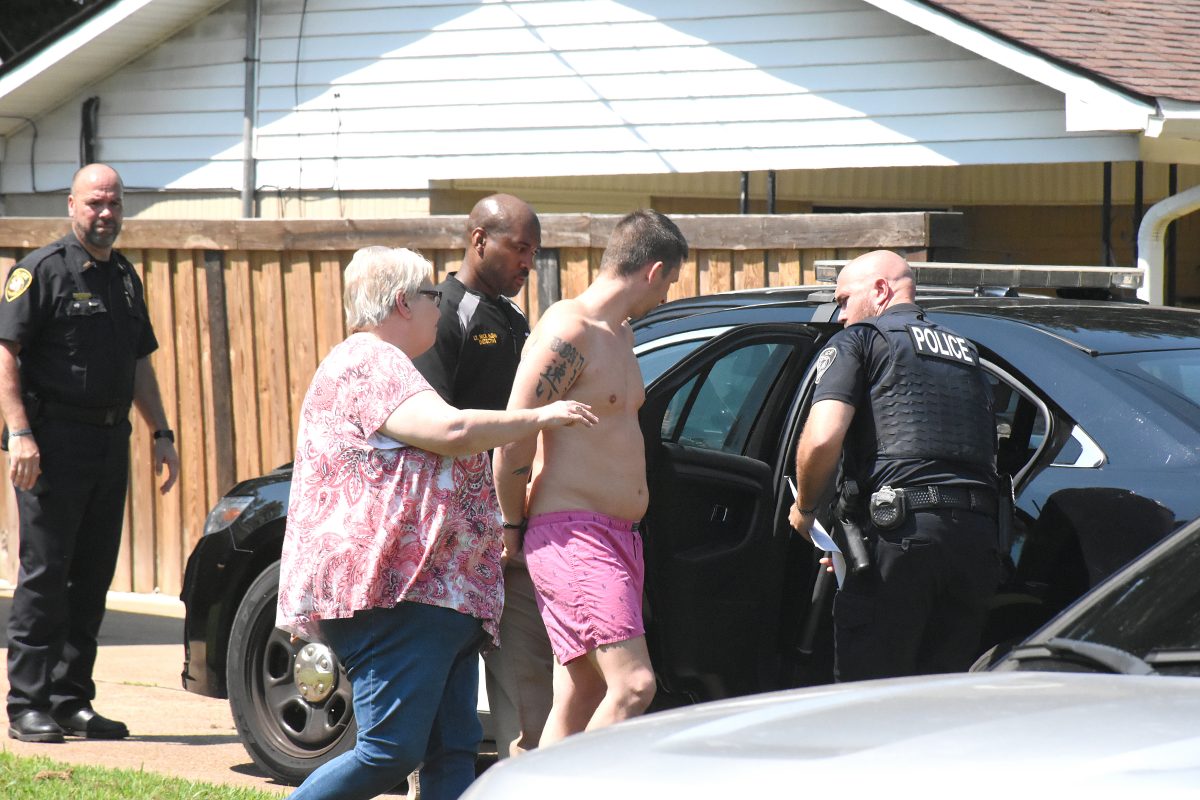