READY, SET, GO – Hundreds of participants lined the road to begin the 82nd annual West Tennessee 5k Strawberry Festival run. As the beginning signal went off, they bolted down the road and ended their race at Bailey Park. 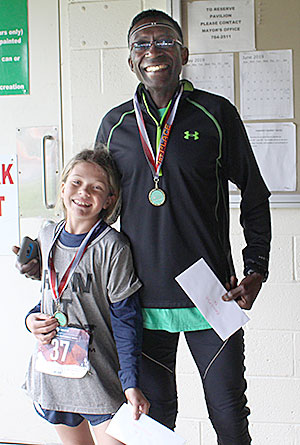 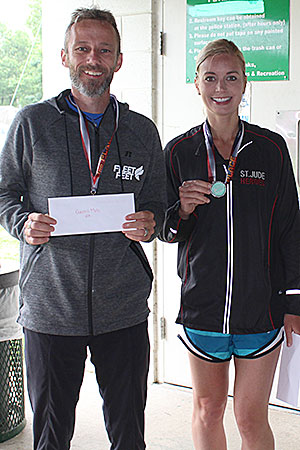 10K WINNERS – Arthur Priddy won the 10k race with a time of 39:08 for the men’s category. Brittney Tucker took the first place medal in the women’s division finishing the race in 43:45.