Korean War soldier finally laid to rest in his homeland 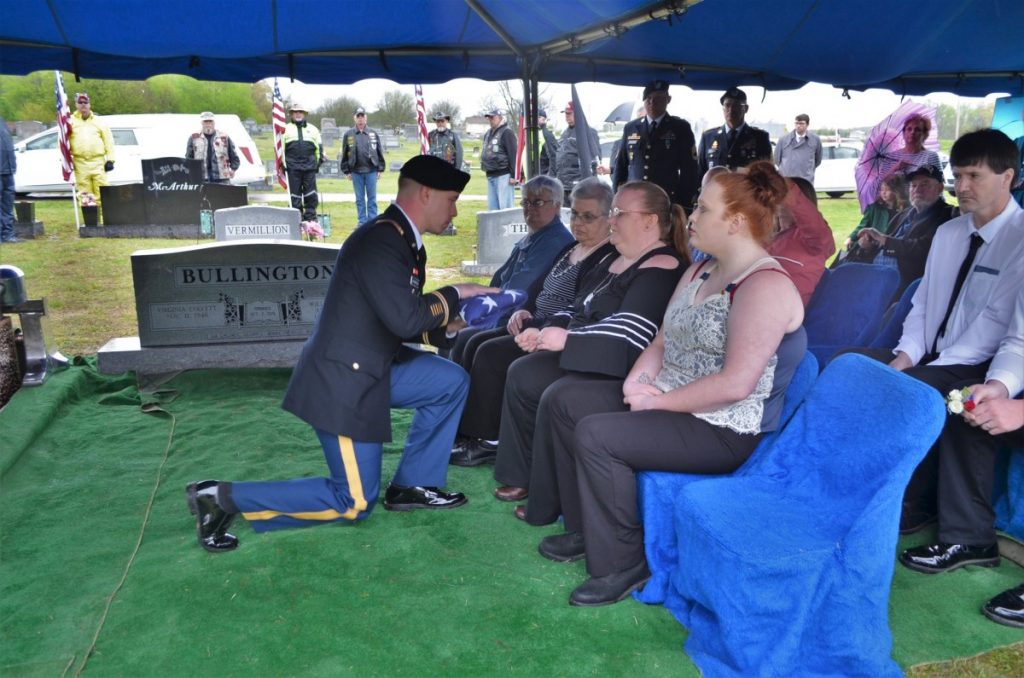 FLAG PRESENTED TO FAMILY – Officer Johnson with a military honor guard from Fort Campbell kneeled and presented a folded, American flag to relatives of Corporal Benjamin Scott during a graveside service at Pisgah Cemetery in Atwood Saturday afternoon. Cpl. Scott was killed in action in Korea in 1950, but his remains were not identified until 2017 at a national cemetery in Hawaii. Relatives pictured are (from left) Sherrie Wood, Joyce Carter, Tanya Winters Johnson and Tiffany Johnson.

A soft, cool rain fell on Pisgah Cemetery in Atwood Saturday, as the flag-draped coffin with the body of Corporal Benjamin White Scott was carried by a military honor guard from a white hearse to a grave, and a small crowd of family members and visitors huddled under a blue, graveside tent.

Killed in action at the age of nineteen near a village called Choch’iwon (modern day Jochiwon) in the early days of the Korean War in July, 1950, Scott’s remains were not identified until October, 2017, when DNA testing confirmed for the Army and Scott’s relatives, that his body had been buried with other unknown soldiers in a national cemetery in Hawaii.

Relatives had corresponded with Army officials for decades, holding out hope that Corporal Scott’s body could be found and brought back to America.

Last week, a motorcade accompanied Scott’s body from Memphis to Milan. A funeral service was held at Northside Baptist Church Saturday. Vehicles in the funeral procession drove under a giant American flag held aloft by ladder fire trucks from Madison County and McKenzie.

At the graveside military service, men stood in the rain in coats decorated with Patriot Guard Riders and Combat Vets emblems. They formed a line and held flags – the American flag, U.S. Army flag, and a flag for lost soldiers missing in action. Northside Baptist Church pastor Eric McLemore stood by the hearse in the rain, then led the brief service.

“On July 12, 1950, Corporal Scott went home,” said Mr. McLemore. “He went to his room the Lord had prepared for him. This piece of land is a spot that this family has prepared for Corporal Scott to remain, and the respect and honor that he is due for his service to this country.

“Today we honor (Corporal Scott) by bringing him back for the first time in sixty-nine years, to the land that he went to protect, and we honor him and the sacrifice that he has given.”

“May we remember the sacrifices of every man and woman like Corporal Scott,” said Rev. McLemore in a closing prayer. “God, I pray that the family would receive peace and rest, and God, you would give them what they need. I thank you for the closure that they’ve had, and I pray that this will be a joyous moment in their family. God, we thank you for the opportunity to express honor to a man that many of us never knew, but we appreciate, and we love.”

Soldiers from Fort Campbell fired a traditional 21 Gun Salute. The American flag was carefully folded into a triangle by the honor guard and presented to family members, including Tanya Winters Johnson, who worked diligently for twenty years to locate the great uncle she never knew.

“I’m so proud of him; he did what he was told,” she said afterwards about Cpl. Scott. “Having Benjamin home has made the family feel at peace. We appreciate all of the thoughts and prayers. We could feel the power of prayer. The love that Milan showed us the past few days will always be remembered.

“There were people that did not know him or us, and they were there for love and support,” she added. “If all of the world could be like this small town, it would be a loving, caring and humbling place! If people could just love one another like this great town, no one would ever feel alone.”

“This was mind blowing,” Johnson added. “The military and veterans are like an extension of our family. My great aunt, Joyce Carter said she thought I did what I wanted to honor him and honor the military. That was my biggest goal, to make sure I didn’t upset the military. I wanted to make it honorable for them, and for other soldiers that were forgotten, not just him.” 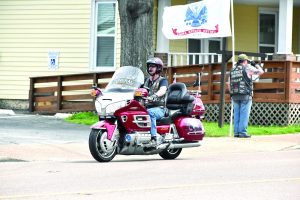 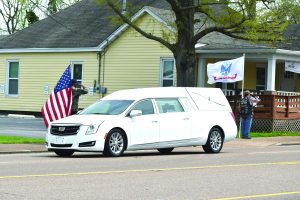 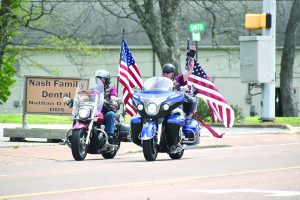 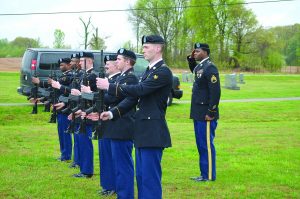 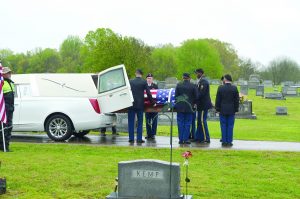 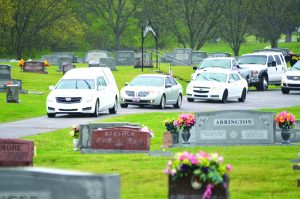 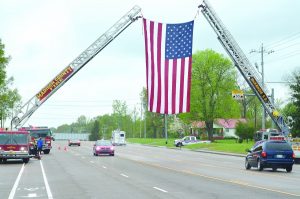 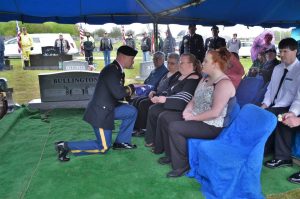