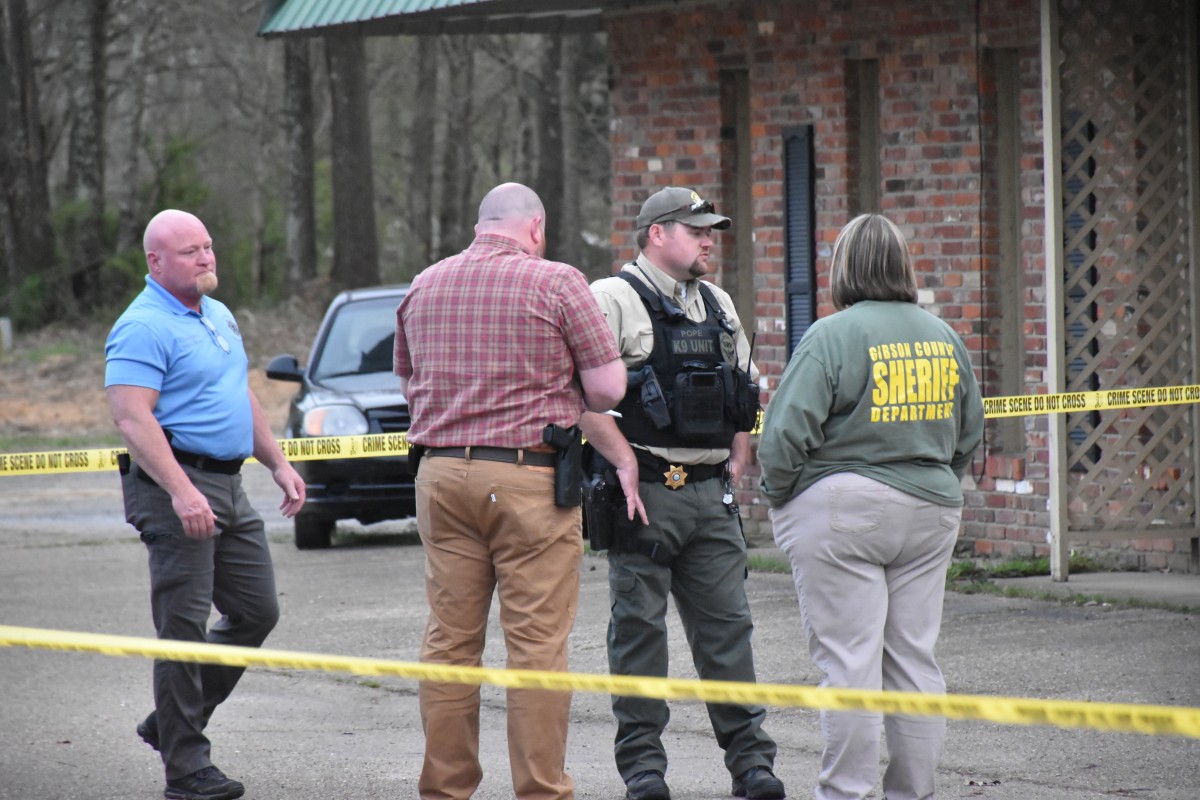 TBI ASSISTING WITH INVESTIGATION – Investigators with the GCSO speak with a TBI Agent as they await the Crime Scene Unit. Sources say that Timothy Wayne Jones was stabbed, and his vehicle has not been located. Photos by Logan Watson.

The Gibson County Sheriff’s Office and the Tennessee Bureau of Investigation are currently investigating a suspicious death at 73 Bradford Highway,  just outside of the Milan City Limits. According to statements from Gibson County Sheriff Paul Thomas, the body of a white male was discovered yesterday at the residence. Sheriff Thomas stated that, at the time, the GCSO was treating the discovery as a suspicious death. Sheriff Thomas also requested the assistance of the TBI’s Crime Scene Unit in processing the scene.

Sources have identified the victim as Timothy Wayne Jones. Initial reports also indicate that Jones was stabbed, and had been deceased for a number of days before his body was discovered yesterday. It is not yet clear who discovered Jones, or his cause of death, but other sources have  stated that Jones had been stabbed.

Sources also stated that the victim’s vehicle was missing from the home.

The TBI arrived at the scene around 8:00 p.m. last night.  We will continue to follow the investigation and will provide more information as it is released. 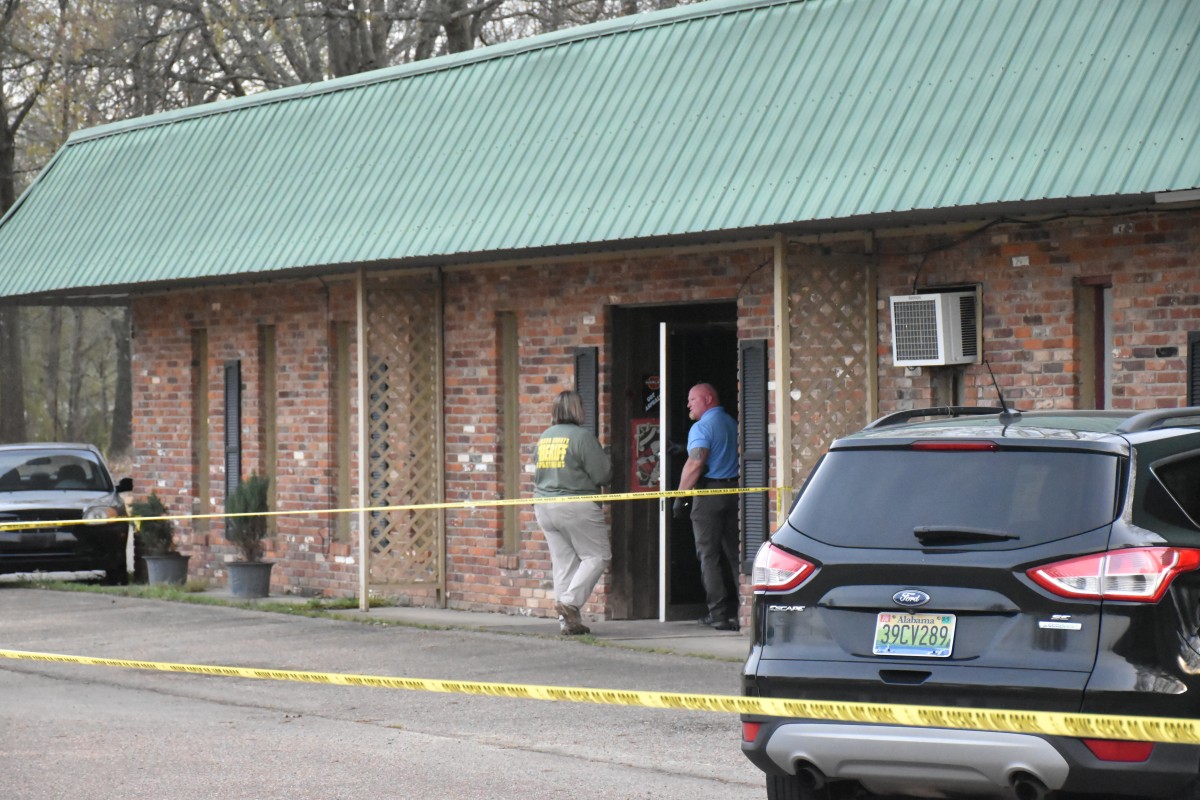 SUSPICIOUS DEATH – Investigators with the Gibson County Sheriff’s Office enter Apartment 2 at 73 Bradford Highway outside of Milan, where the body of Timothy Wayne Jones was discovered yesterday, April 3. Photos by Logan Watson.