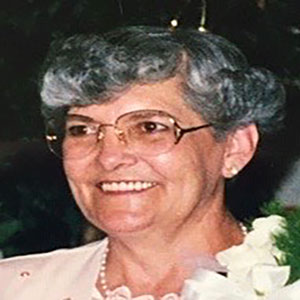 She was born in Ripley, Mississippi to the late Frank and Lottie Whindham Bryant.

Mrs. Fonville was a graduate of Humboldt schools and Memphis State. She was very active in Humboldt, where she was a retired teacher from the city school system. She was also member of Jaycetts, a leader in both the Boy Scouts and the Girl Scouts, she served on the library board, the Strawberry Museum Board, and was a Sunday school teacher.

She was preceded in death by her father, Frank Bryant; mother, Lottie Prichard; step-father, John Prichard and her husband of 37 years, Harold Wayne Fonville.