Tommy Colvin, former girls basketball coach at Humboldt and Trenton Peabody, now an assistant at Crockett Co., will be among nine new inductees in the TSSAA Hall of Fame Class of 2019.

TSSAA made the announcement Thursday.

Nine new members will be inducted into the TSSAA Hall of Fame at the annual luncheon at the Embassy Suites Hotel and Conference Center in Murfreesboro on Saturday, April 13, 2019.

Two administrators, five coaches, one official, and one contributor will be inducted that day to join others in the annual gathering of those selected since the process began in 1982.

Tommy Colvin has coached girls basketball for over 40 years in West Tennessee. The majority of his coaching took place at Humboldt High School, where his Lady Vikings won two state championships.

He also had coaching stints at University School of Jackson, Trenton Peabody, and most recently Crockett Co. high schools.

Colvin’s teams made 7 TSSAA state tournament appearances. His Humboldt Lady Vikings were TSSAA Class 2A State Champions in 1979 (the last year of 6 on 6) and 1985. His Peabody girls team was State Runner-Up in 2004.

He has coached over 900 high school games. 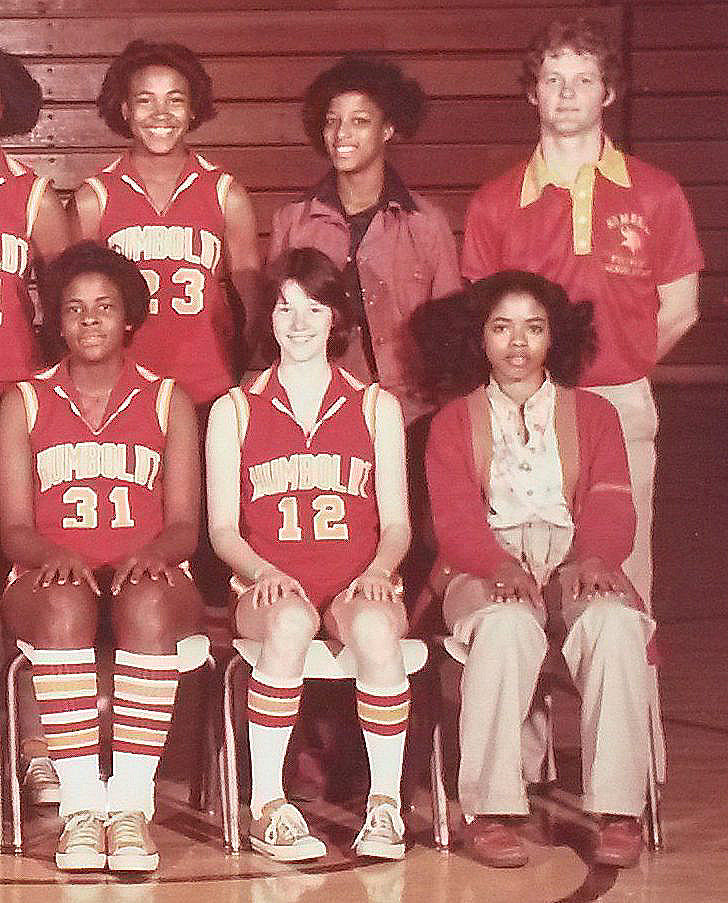