Funeral services for Mr. Jimmy Neal Lewis will be held at 2 p.m. Saturday, December 8, 2018, in the chapel of Replogle-Lawrence Funeral Home with Bro. Bill Rice officiating. Burial will follow in Rose Hill Cemetery with Military Honors. Visitation will be held Saturday from 11 a.m. until 2 p.m. at the funeral home.

He was born in Humboldt to the late James Winfield Lewis and Grace (Neal) Lewis. Mr. Lewis was a veteran of the U.S. Air Force having served in the Vietnam War, and was retired from the Y.O. Ranch in Texas where he worked as a horse foreman.

Mr. Lewis was preceded in death by his parents; and brother, Ronnie Lewis.

He is survived by his wife of 15 years, Nickie Scruggs Lewis of Humboldt, Tenn.; sons, James Lewis of Oklahoma, and Dewayne Davis and wife Amber of Texas; daughter, Marty Clawson and husband Troy of Oklahoma; step-son, Bill Tate and wife Traci of Humboldt; seven grandchildren; and five great-grandchildren. 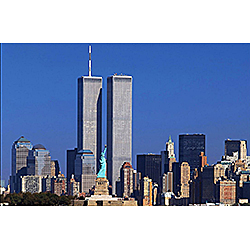 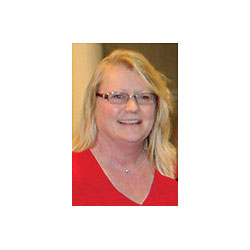