John Scruggs, former band director at Milan High School, was charged with an additional four counts of Statutory Rape by an Authority Figure Friday afternoon, according to Gibson County Sheriff Paul Thomas.
Arrest warrants issued on November 2 stated that four alleged incidents took place at 230 Leslie Scruggs Road in Humboldt between February and April of 2017. The warrants stated that, at the time of the offenses, Scruggs was in a position of trust and disciplinary power over the victim, who was 16 years old at the time.  Additional reports stated that Scruggs, who is scheduled for a preliminary hearing in Gibson County General Sessions Court on December 11 for charges unrelated to those filed last week, was ordered to turn himself in Friday afternoon.
The charges come following investigations in Humboldt as well as Crockett County. Additional charges against Mr. Scruggs are expected to be presented from the Crockett County Sheriff’s Department later this week.

Scruggs is not employed by Crockett County schools, but does have close ties to the school system. The nature of his relationship with the second juvenile is yet unknown.
Scruggs is already facing charges of Sexual Battery by an Authority Figure in Milan for alleged incidents stemming from an inappropriate relationship with a student. During a forensic interview, the victim told investigators that the incidents with Scruggs began when she was 15 years old and took place on school property. 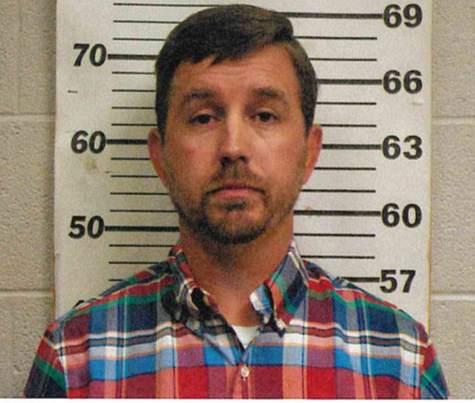