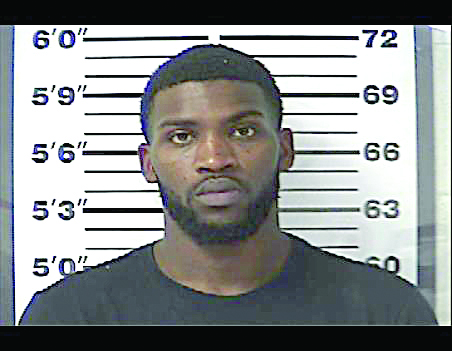 A man was shot in the arm during an altercation inside his Gibson apartment Tuesday afternoon. The victim, whose name has not been released, reportedly told investigators that he was attempting to purchase a small amount of marijuana when the dealer showed up at his door with a gun.
Gibson County Sheriff Paul Thomas stated that two suspects were involved in the shooting, but that some of the evidence inside the apartment conflicted with the victim’s story.

The shooting was reported by an employee at a nearby business, who stated that he and others heard one shot fired around 12:30 p.m.
“We heard someone yell, ‘Help, help’, then a gunshot,” the witness said. The shooting took place near 12 Humboldt Highway in a small strip of apartments.

According to Sheriff Thomas, the victim had been shot near his left elbow, possibly by a .40 caliber pistol, and was transported to Jackson Madison County General Hospital. His injuries were not life-threatening.
Investigators began searching for 22-year-old Jaycent Cox, of Humboldt, shortly after the shooting. Cox was initially identified by investigators as a person of interest, but turned himself in without incident at the Humboldt Police Department.
Sheriff Thomas stated that the shooting was still under investigation, as law enforcement continued to process evidence at the scene of the crime.
“We’re still not sure if this was a physical altercation or robbery,” Sheriff Thomas said.

There is no word yet on what charges Cox is currently facing. Sheriff Thomas did state that the GCSO is currently seeking a second person of interest who could have been with Cox at the time of the shooting.

More information will be provided as it is received. 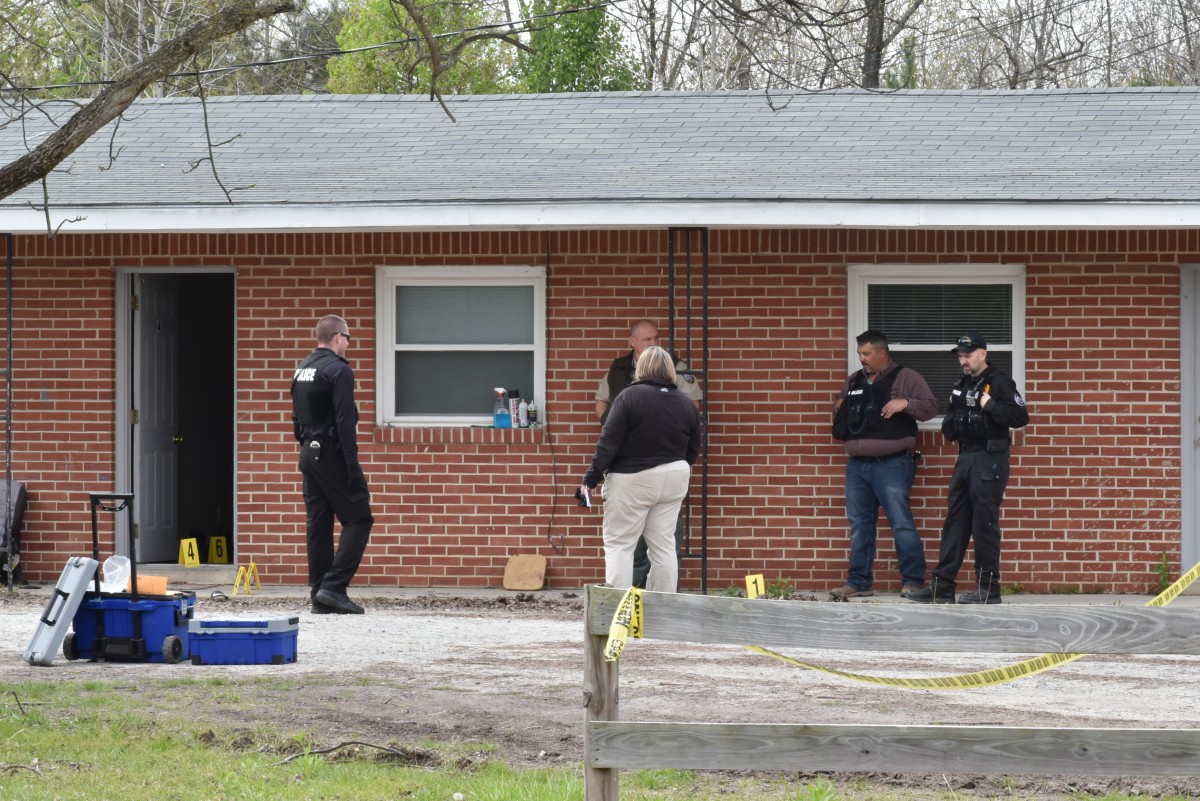 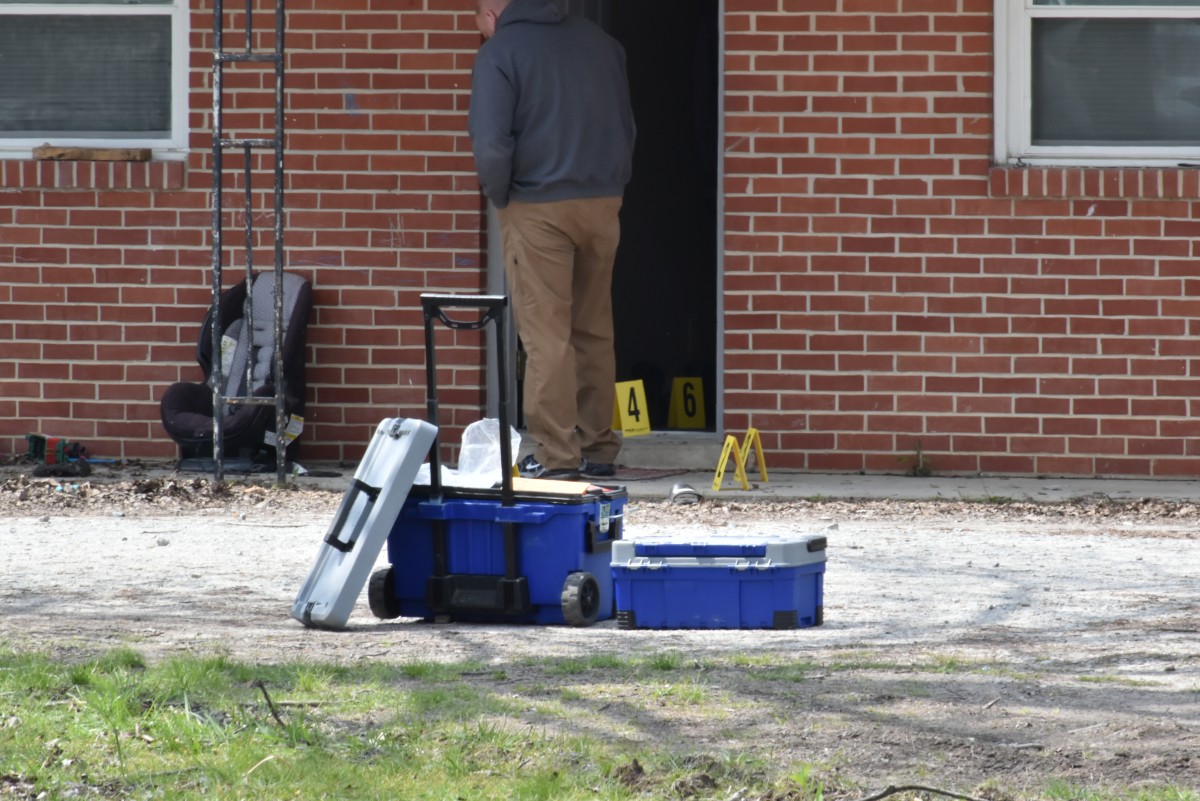