The threat of someone bringing a gun to a local school has school officials and police taking proactive measures to assure the safety of the students and faculty. The threat came from an anonymous post on social media.

In a press release from Humboldt City Schools put out Sunday, the administration was informed that a social media threat was made regarding a student bringing a gun to Humboldt Jr./Sr. High Schools on Tuesday, February 20. 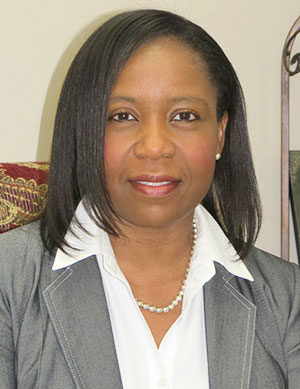 “Humboldt High School received a targeted and anonymous threat via social media,” said Dr. Versie Hamlett in the press release. Dr. Hamlett is director of Humboldt City Schools. “The threat claimed that a student will bring a gun to school. We are taking this threat very seriously.”

The Humboldt Police Department was made aware of the gun threat and is involved in the investigation. 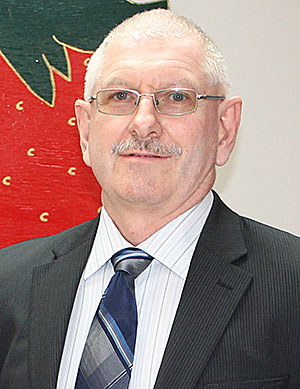 “We take every threat seriously,” Humboldt Police Chief Rob Ellis said Monday morning. “We are making a thorough investigation and someone will be charged with making a threat or spreading false information publicly about a threat.”

Monday morning Dr. Hamlett confirmed that students were being investigated for making the posts.

“We will have a police presence on campus and we will continue to follow our safety plans at all schools,” Dr. Hamlett said. “I appreciate the Humboldt Police Department’s quick response to investigate this claim.”

Chief Ellis said his department is working with the school system and will have an officer at the school the entire day. Officers will rotate in and out throughout the day shift, Ellis noted.

Dr. Hamlett said, “We maintain a commitment to high level monitoring and awareness to ensure the safety of our students and staff.”