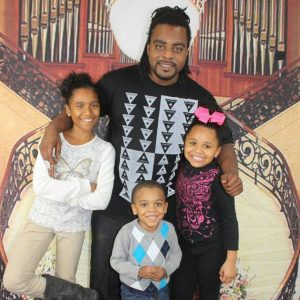 33-year-old Brandon Emerson was found unresponsive after being shot Friday night. EMT’s were unable to revive Emerson, and he was pronounced dead at the scene.

One dead in Friday night murder

Investigators with the Milan Police Department are currently seeking information on a shooting that took the life of a Milan man Friday night.
The shooting occurred in the Heritage Villas apartment complex around 8:30 p.m. Friday night. Officers were dispatched to the scene after receiving a “shots fired” call. When they arrived on the scene, they discovered one victim, who was unresponsive.
The victim has since been identified as 33-year-old Brandon Emerson. Emergency Medical Technicians were unable to revive Emerson, who was pronounced dead at the scene.
Lieutenant Chris Vandiver of the Milan Police Department stated that investigators are looking for help from the community to identify Emerson’s killer. MPD Investigators are still unsure as to the circumstances surrounding the shooting and are awaiting the results of an autopsy.
Emerson’s murder comes less than six months after another shooting just yards away at the Meadows of Milan apartment complex, where Deairrious Young and Troy Whitmore were killed in September 2017.
If you have any information about the shooting or witnessed anything unusual in the area around the time of the shooting Friday night, please call the Milan Police Department at 686-3309. 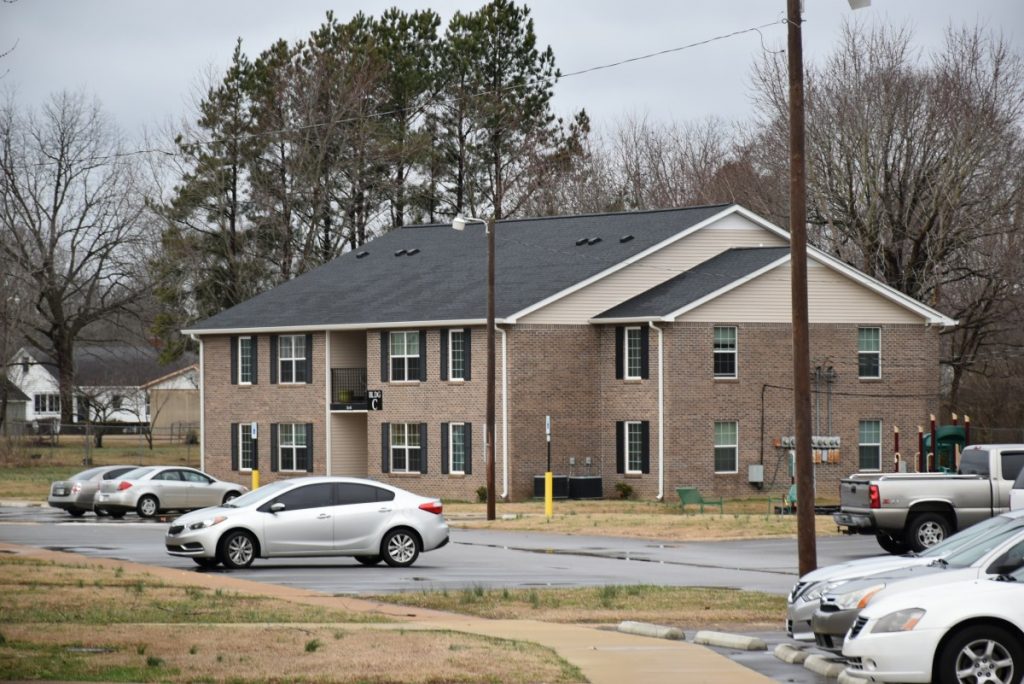 MURDER SCENE – A shooting in this apartment building at the Heritage Villas apartment complex Friday night left one man, 33-year-old Brandon Emerson, dead. Police are still searching for clues about the incident.